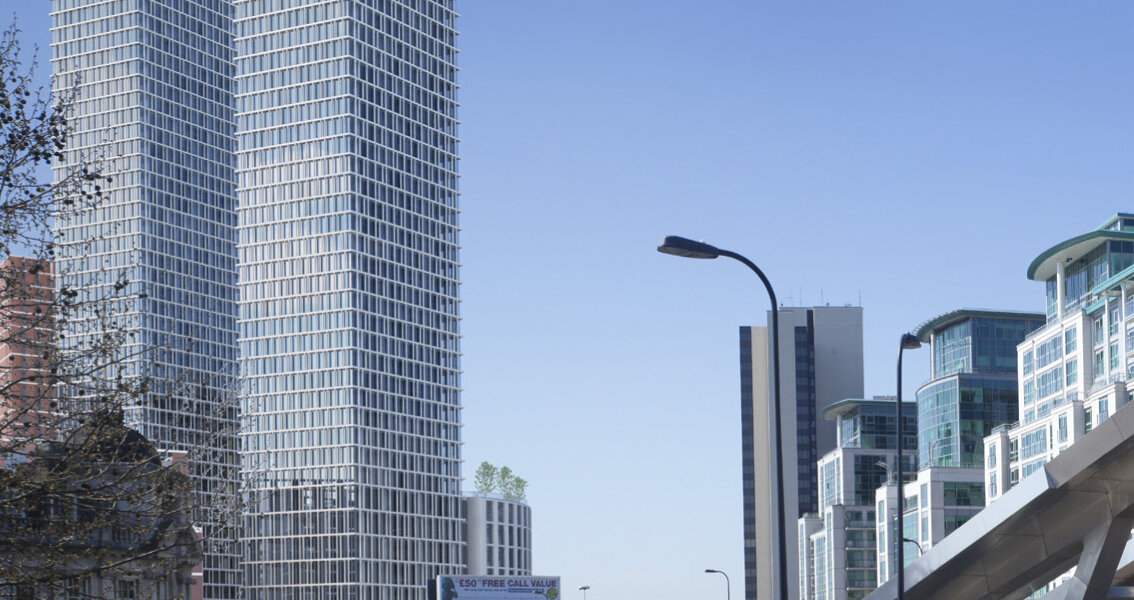 Lambeth Council has approved plans for a mixed use development in Vauxhall Cross that will provide 520 new homes and a range of job creating commercial space.

The Vauxhall Square proposal, by CLS Holdings, will provide new public open space for the area and will be the gateway to a new Linear Park running through Nine Elms on the South Bank from east to west.

“I am delighted that plans for the Vauxhall Square development have been approved. Housing is a big priority for the council so I’m delighted that 520 new homes will be built in Vauxhall, including affordable and shared ownership homes, along with green spaces for the community and children’s play areas.

“The plans for the transformation of Vauxhall, as one of the two new centres in Nine Elms on the South Bank, are now really taking shape.  Lambeth’s approval has paved the way for 520 new homes and exciting new amenities.  The borough is now finalising its masterplan for the Vauxhall area, which includes a new retail and cultural heart, a redesign of the gyratory and major improvements to the transport interchange.

“Vauxhall Square is the latest in a series of major planning consents across Nine Elms on the South Bank and comes just weeks after the Chancellor announced a £1bn loan guarantee for the Tube extension to Battersea. This is by far the biggest development programme in London and will one of the greatest drivers of new jobs and homes in the UK for many years to come.”