Nine Elms is a step closer to having a new NHS health centre after Wandsworth Council committed £13m to the scheme using funds collected from the area’s private development sites. 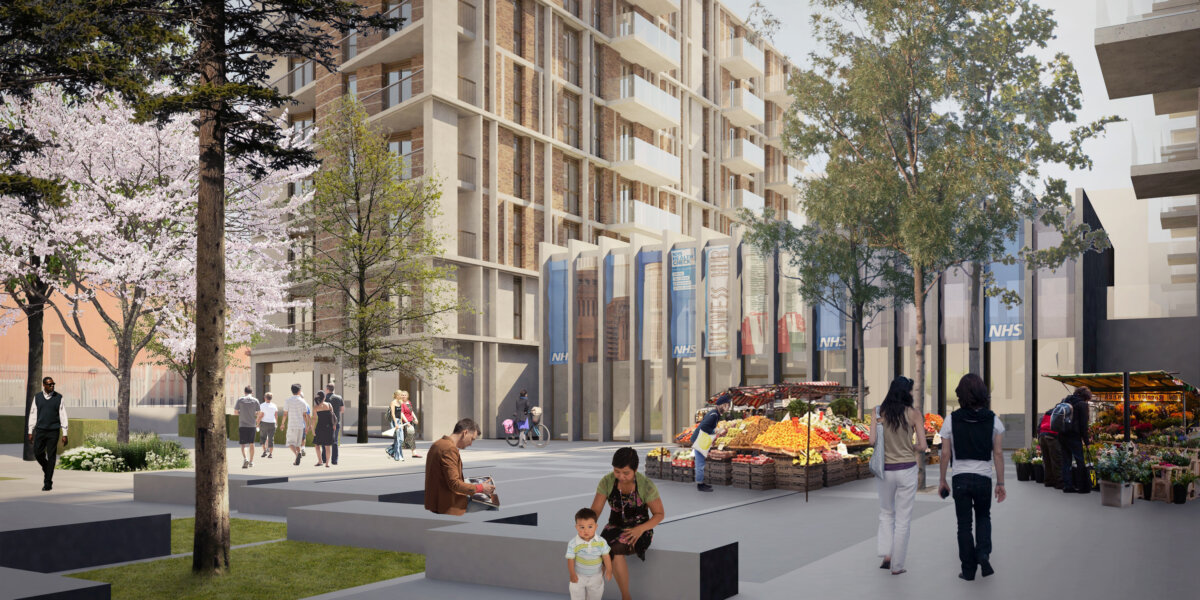 A new state of the art health centre will be built on Sleaford Street, within Battersea Power Station’s Phase 4a development.  It is expected to open in 2020-21, providing GP and other healthcare services to thousands of existing local residents as well as new arrivals to the rapidly growing area.

An initial payment of £1.3m to Wandsworth Clinical Commissioning Group (WCCG) will allow detailed design work to take place with the developer over the coming months.

Ravi Govindia, leader of Wandsworth Council, said: “This will be a first class health facility for north Battersea and will make it much easier for local people to access the quality services they need. The catchment will include existing housing estates as well as the new developments of Nine Elms where thousands of Londoners are now moving in.

“This South Bank district requires a whole new network of social and transport infrastructure as it changes from a logistics and industrial zone to become a living part of the city centre. So alongside thousands of new affordable homes we need to provide basic utilities, new health facilities and schools, new public parks and new community and cultural spaces.

“The entire surface transport network is being overhauled, including new roads, footpaths, cycle lanes and a new riverside path. We’re also building new Tube stations, a riverbus pier and are developing plans for a car-free bridge across the Thames.

“This vital new infrastructure network is being funded by the area’s developments sites and without major taxpayer subsidy.”

A committee report on the health centre funding is available on Wandsworth Council’s website.