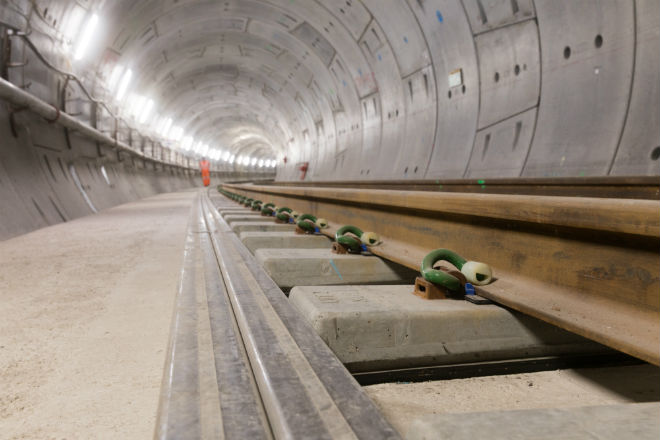 The extension of the Northern line to the Nine Elms area will support thousands of new residents and businesses.

Councillor Jonathan Cook, Wandsworth Council cabinet member for Strategic Planning and Transport, recently had the opportunity to examine first-hand the extensive work that is being carried out by Transport for London (TfL) to build the new Northern line extension.

The line is being extended through a pair of 3.2km tunnels running from Kennington through to two new Nine Elms locations at Battersea Power Station and Nine Elms. This is the first major extension of a London Underground line since the late 1990s. 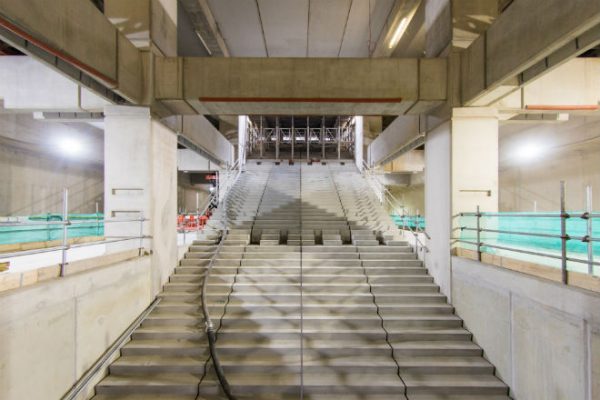 The new link will connect the growing Nine Elms neighbourhood with the rest of London’s Tube network and bring journey times to within 15 minutes of the West End and City.

Cllr Cook said: “This tremendous transport project is delivering a vital new connection to Battersea and I am impressed with the scale of the work going on right under our feet.

“As thousands more residents and businesses move into Nine Elms, the council has made a significant financial commitment to joining up the transport network underpinning local regeneration. We are working closely with TfL and local partners including Battersea Power Station to get this essential piece of the area’s redevelopment delivered for the benefit of local people as well as the wider Capital.” 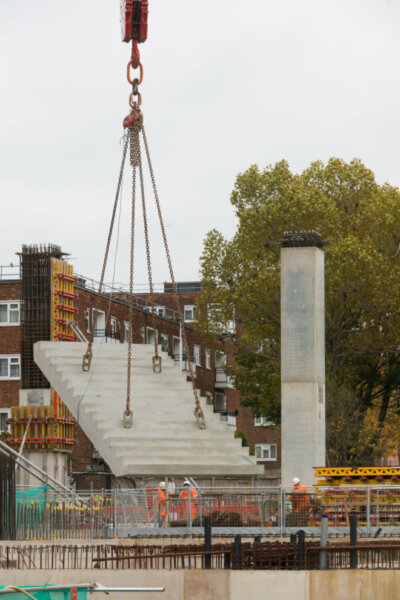 The two new tunnels, made up of 20,000 pre-cast concrete segments and 4,000 rings, will carry trains 26 metres below ground. 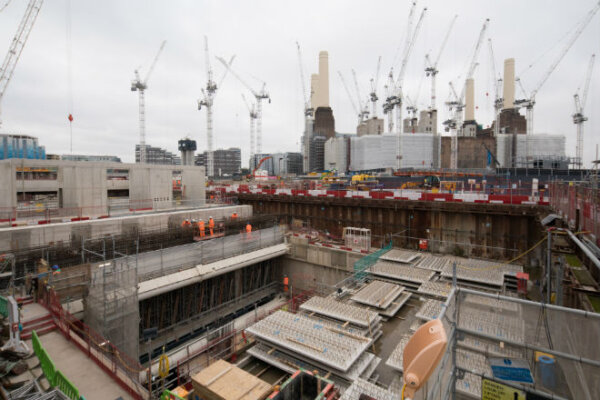 Vauxhall Nine Elms Battersea is a designated opportunity area in central London, with the regeneration of the 227-hectare area delivering 25,000 new jobs and 20,000 new homes by 2030.