Tennis fans are being offered the chance to watch their heroes on the big screen at Embassy Gardens in NIne Elms on the South Bank. 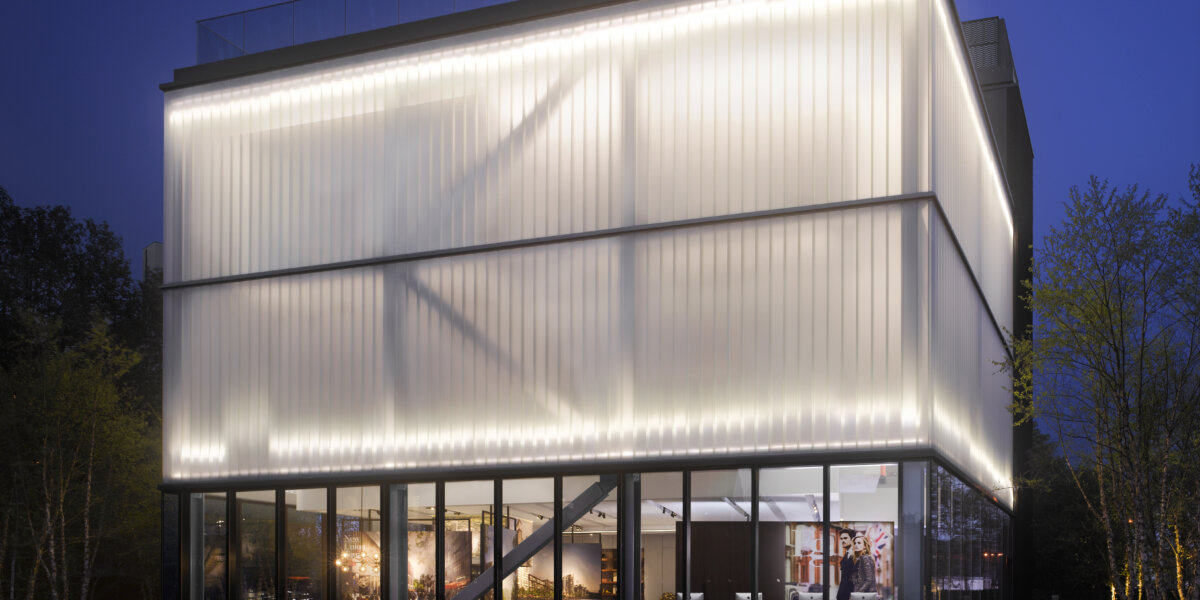 Sports fans are being offered the chance to watch Wimbledon tennis on a big screen at Embassy Gardens in Nine Elms on the South Bank during the first week of the championship.

Embassy Gardens is opening the doors to its Marketing Suite roof terrace, welcoming Londoners to celebrate Wimbledon, the most highly anticipated British sporting event of the Summer. Doors will open at 5pm on Tuesday 28 June and Thursday 30. The evening screening will continue until end of play.

Guests of the Embassy Gardens big screen pop up will be able to watch the action from the All England club unfold on the big screen while enjoying beautiful views of the River Thames and across London. Complimentary fizz and cake will be served, provided by East London artisan baker, Lilly Vanilli, whose baking skills led her to be dubbed “Queen of Baked goods” by the Evening Standard’s ES Magazine.

The roof terrace will undergo a Wimbledon makeover for the week with a stretch marquee to fend off the British summertime weather, deckchairs and beanbags.

Since its inception in 1877, Wimbledon has been a key part of British life and proudly holds the title of the oldest tennis tournament in the world. This year, the  championship runs from the Monday 27 June until  Sunday 10 July, and fans will be hoping that another Brit can lift the trophy in 2016, following victory in the men’s singles in 2013.

Embassy Gardens is a landmark development set within the Nine Elms on South Bank regeneration area. Next to the new US Embassy the Marketing Suite is a 10 minute walk from Vauxhall Station, in Nine Elms Lane. The development will provide nearly 2,000 new homes for Londoners when finished, and the first phase is already complete and occupied.

With extensive open space throughout the development, including sections of the new Nine Elms Park, which will run from Vauxhall to Battersea Park and Union Square, this pop up is indicative of the vibrant cultural activities which have become part of this new area of the capital.

Tickets will be offered on a first-come-first-served basis. To book free tickets through Eventbrite visit:

Embassy Gardens is a landmark development, establishing a totally new community within central London. It will see the creation of nearly 2,000 new homes, stunning landscaped gardens, a riverfront walk threading between Embassy Gardens and Battersea Park and vibrant new bars and restaurants providing a variety of al fresco spaces and 130,000 sq ft of shopping space. Phase two is being delivered by EcoWorld Ballymore with phase one delivered by Ballymore Group.