Thames Tideway Tunnel is set to begin work on the Nine Elms stretch of London’s “super sewer” with staff on hand tonight during a drop-in session to explain what is happening. 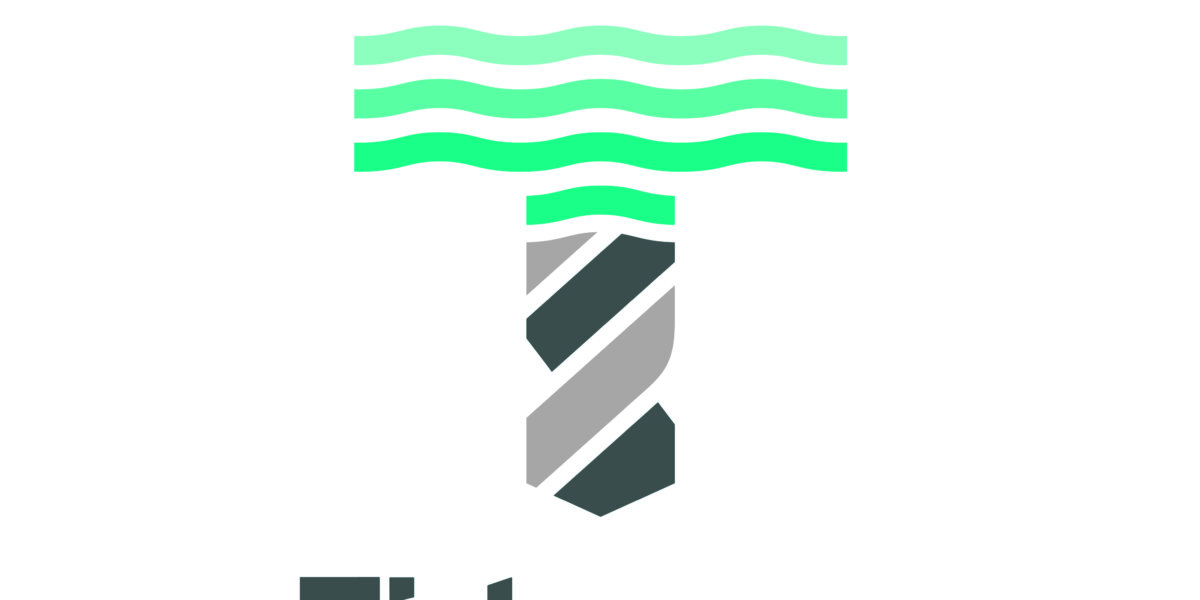 The company building London’s “super sewer” are holding a drop-in session in Nine Elms on the South Bank to tell people about road works planned for later in the year.

Thames Tideway Tunnel is due to start work in Nine Elms Lane next to Thames Water’s Heathwall Pumping Station and the Ponton Road junction.

On Monday 23 June the company’s staff will be on hand to answer questions and explain why the work is necessary and how they are trying to keep to a minimum disruption to traffic flow, including plans to keep busses running, cycleways and roads open.

The company aims to drill two trial holes in the pavement outside the pumping station. This work is expected to last for one week.

From early June temporary alterations will be made to the road layout in Nine Elms Lane. This set-up will be phased to minimise disruption to traffic.

The company will then start working in the road to install monitoring equipment for its network and begin to replace a section of water main.

Thames Tideway Tunnel is also working inside Heathwall Pumping Station to install a new water main, remove existing cabins and an internal brick wall. This work is expected to be completed by late May.

Some external work is also being carried out to the building over the course of the next few months. This includes the removal of barbed wire fencing and the installation of new gates.

The drop-in session will run from 3pm until 7pm on the Battersea Barge, off Nine Elms Lane, SW8 5BP.

The “super sewer” is needed to overhaul London’s Victorian sewage system that was built when the population was far smaller. It is also part of a raft of improvements to amenities throughout the capital and serving new and existing homes and businesses in the Nine Elms on the Southbank and Vauxhall area.