A forward-thinking film club has teamed up with Nine Elms on the South bank Developer for a summer of showcasing up-and-coming filmmakers at a series of free screenings. 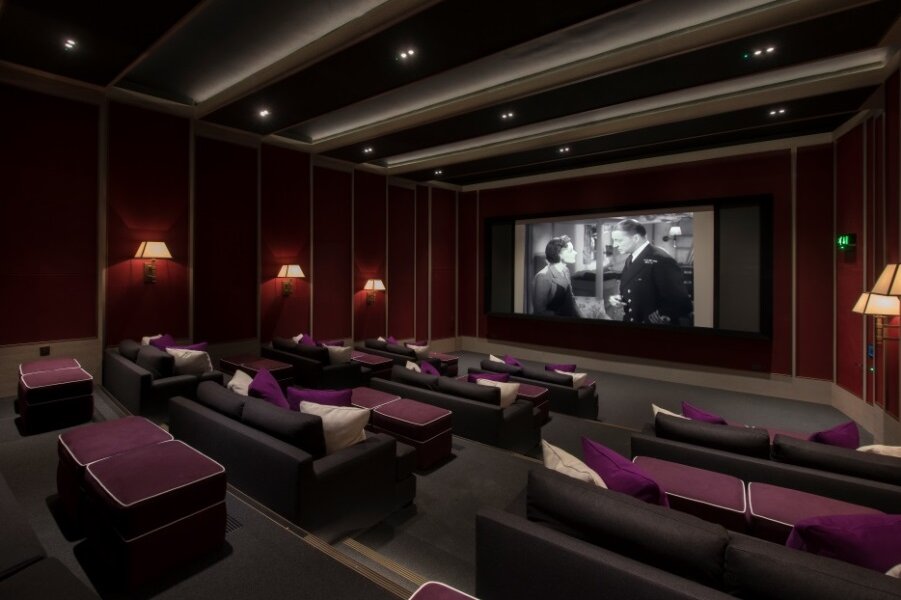 The Bright Young Things Film Club is partnering with developer Ballymore to host a summer series of film screenings every Thursday evening in July at Embassy Gardens in Nine Elms on the South bank.

Embassy Gardens is a new residential development wrapping around the new US Embassy. The development’s private cinema, The Maureen O’Hara, provides the perfect setting for showcasing this series of films by critically acclaimed directors.

The films being screened are: Adult Life Skills, Mahout: The Great Elephant Walk, Disorder and Cartel Land. Tickets for the films are free and complimentary drinks and snacks will be on offer from Fiol Prosecco, Fiji Water, Green & Black’s Ice Cream and Propercorn.

The Bright Young Things Film Club was created by Bridget Arsenault and Fatima Martinez-Moxon to support and feature the work of young, up-and-coming actors and filmmakers. It is designed to be fashionable and glamorous, while also remaining affordable, accessible and fun. At Embassy Gardens, each screening will be followed by a Q&A session with the director(s), offering guests a rare opportunity to find out more about the making of and stories behind the films.

Tickets will be offered on a first come first serve basis. To book free tickets through Eventbrite please visit:

Embassy Gardens is a landmark development, establishing a totally new community within central London, will see the creation of nearly 2,000 new homes, stunning landscaped gardens, a riverfront walk threading between Embassy Gardens to Battersea Park and vibrant new bars and restaurants providing a variety of al fresco spaces and 130,000 ft² of shopping space. Phase two is being delivered by EcoWorld Ballymore with phase one delivered by Ballymore Group.