Blog: Pam Alexander looks ahead to the London Festival of Architecture

Nine Elms Vauxhall Partnership is delighted to be the major sponsor of this year’s London Festival of Architecture and to host a dozen or so events in this exciting calendar that has become a hugely well appreciated part of the London year. 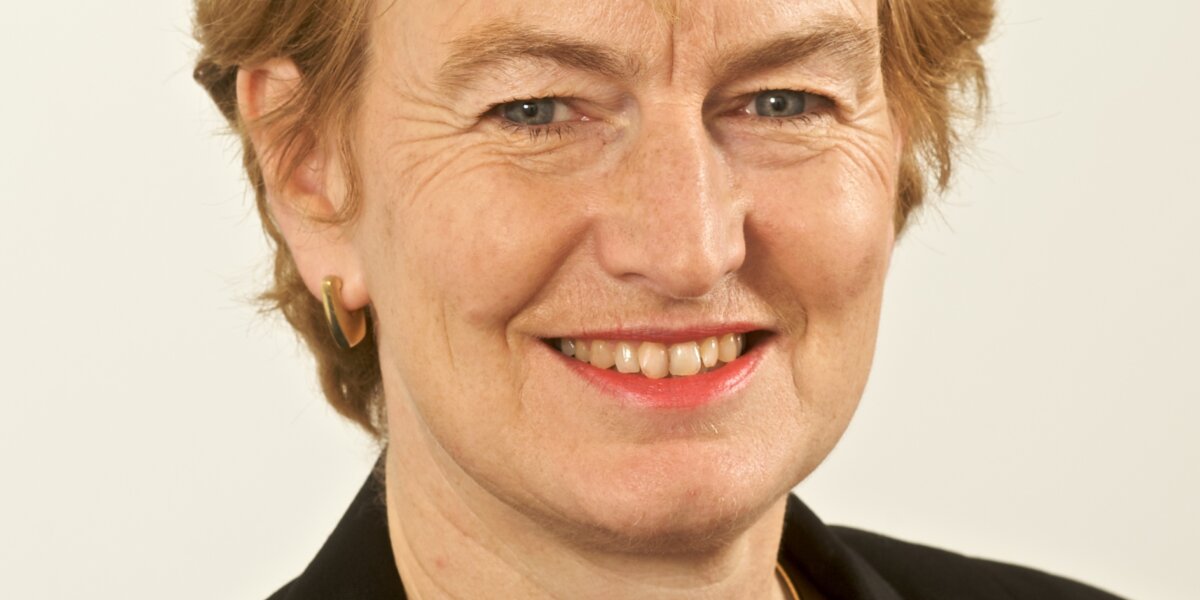 This year the Nine Elms Vauxhall Partnership is delighted to be a major sponsor of this year’s London Festival of Architecture and we will be hosting a dozen or so events during the 2016 programme.

The festival provides a great opportunity for us to demonstrate the enormous cultural, environmental and community value that this long overlooked area, just a mile from the heart of Westminster, will bring to London as the new neighbourhoods and varied offerings emerge.

From Vauxhall and New Covent Garden Market, to the US and Dutch Embassies, to Battersea Power Station and beyond, this mixed-use development will bring new characterful neighbourhoods, new public spaces and a 12-acre park linking the whole. New river walks, a new Food Quarter, new tube connections and I hope a new bridge are opening up. They will bring to local communities and the wider public an area long forgotten, with new identities built intentionally and coherently on old legacies.

The Nine Elms Vauxhall Partnership is a model of working together. Local authorities – Labour and Conservative –working with the Mayor and with many varied developers – from housebuilders to housing associations and from international property investors to the Covent Garden Market Authority – to achieve a coherent new place in London – coherent but not bland.

Some of the world’s leading architects and designers are reshaping the entire area on a scale seldom seem in an established world city – Vinoly, Gehry, Rogers Stirk Harbour, Farrells, Fosters, Allies and Morrison, Kieran Timberlake, Kohn Pederson Fox. They have worked together to create new places that work together and they have been very conscious of impact on the existing communities. Local people and local schoolchildren have been involved in workshops and all the developments include green spaces, performance areas, and community hubs – even football pitches.

The tall towers, controversial as they have been, will form a cluster around Vauxhall station with a transformed gyratory and the new Nine Elms Tube station. Architects have worked together assessing the impact on the views and skyline of the massing, as well as the interactions of the ground floors to create vibrant new central London neighbourhoods.

Culturally, the vibrancy of the South Bank is being extended through Albert Embankment, Vauxhall and Nine Elms to Battersea Park. Established artists and galleries are being joined by StudioRCA, Damien Hirst’s Newport St Gallery with many more to come. Pubs and shops and a new Vauxhall food market have opened.

So we want to invite the public in long before it is complete.

Caruso St John’s beautiful Newport Gallery in Vauxhall has just won the RIBA London 2016 Award. There will be a special out-of-hours tour on the Festival programme.

We have hidden gems to showcase too in our dozen or so events. To take just three:

Edible Avenue will celebrate the Festival’s theme of Community with an interactive streetscape inspired by New Covent Garden Market’s fresh produce and echoing the horticultural history of the area, when the asparagus beds fed the capital city as the market does today.

There will be a tour of St James’ recently completed educational facilities at Vauxhall City Farm.

Ballymore’s architects will be giving a talk on the Sky Pool at Embassy Gardens and there will be tours of the landscaping.
I would like to thank all those who have sponsored and contributed to the 2016 Festival.

Click here for a full listings of what is happening in Nine Elms on the South Bank as part of the London Festival of Architecture.