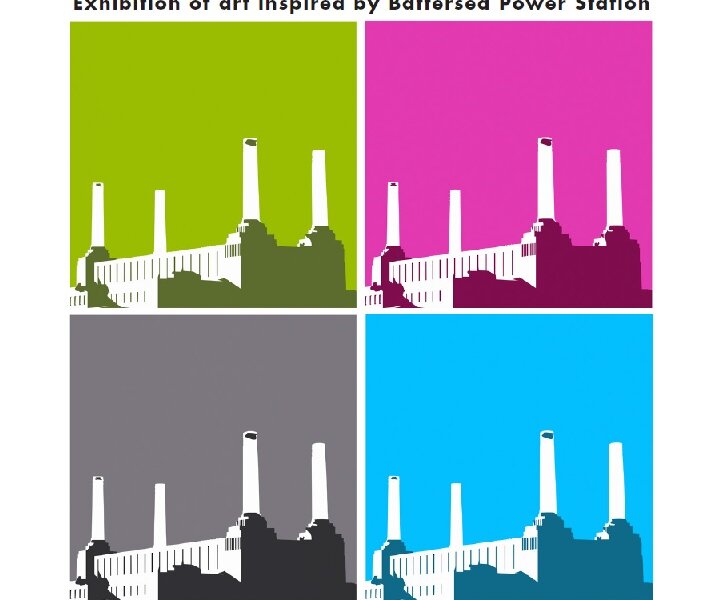 BAC is an arts organisation based in the old Battersea Town Hall that throws open its doors to the public who enjoy shows as well as opportunities for creative play, to learn and relax at a variety of events from tea dances to workshops on creativity. The new partnership with Battersea Power Station will draw on that experience to run a similar programme of activities, services and performances in the new Village Hall in Circus West. Workshops will be held to connect with residents, artists, community groups and cultural organisations to exchange ideas and create an exciting and varied programme of activities. This will become the first of a number of innovative cultural platforms at Battersea Power Station. As well as the Village Hall, Battersea Power Station is going to transform into an exciting new London venue to host an array of art and cultural events with unique spaces on offer across the 42 acre site. These include the riverfront park, the Boiler House (a 2000 person venue within the Power Station) as well as the restored Control Room A inside the Power Station.

David Jubb, Artistic Director of Battersea Arts Centre, said “BAC and Battersea Power Station want to invite existing and new residents to come together with community and cultural organisations in Wandsworth and beyond. Together we aim to create an open invitation for people to enjoy an exciting new cultural space that links to the dynamic cultural life of the borough and London. I think this venture demonstrates the value of culture for our communities, old and new. We want culture and creativity to be at the heart of civic life in Battersea and Wandsworth and we have been very impressed with the way that the Battersea Power Station team is putting culture at the heart of their plans for this major new and exciting development.”

This September BPSDC will host ‘Battersea Art Station’, an open weekend at BAC to celebrate the art that the Power Station has inspired. The public are invited to apply to exhibit for free at this one-off event. Professional, Amateur 26 + and Amateur16-25 will be welcome, in all mediums, as long as the subject is a creative interpretation of the Power Station. There will be prizes for ‘Best in Class’ in the three different categories. The winners will be awarded a cash prize and the opportunity to display a piece of their art in the new Circus West development. Exhibited works will be available to buy for the general public with a percentage of sales going to local arts charities including BAC, Beatbox Academy and World Heart Beat Music Academy.

In addition to the art from the exhibition the weekend will also feature works from the Wandsworth Museum collection, Lego workshops, live printmaking with up and coming ‘Print Wagon’, performance, children’s activities, food and drinks as well as the opportunity to learn more about the future of the Battersea Power Station development. Admission is free over the whole weekend and the exhibition is open from 10am – 5pm.

Battersea Art Station welcomes artists across the UK to submit their art works inspired by the Power Station to www.batterseapowerstation.co.uk/artstation by 10th August for consideration. There are separate categories for amateur and professionals, as well as for students 16-25 years old. The exhibition will be open to the public at Battersea Arts Centre, Lavender Hill, London, SW11 5TN from Friday 25th – Sunday 27th September 2015.