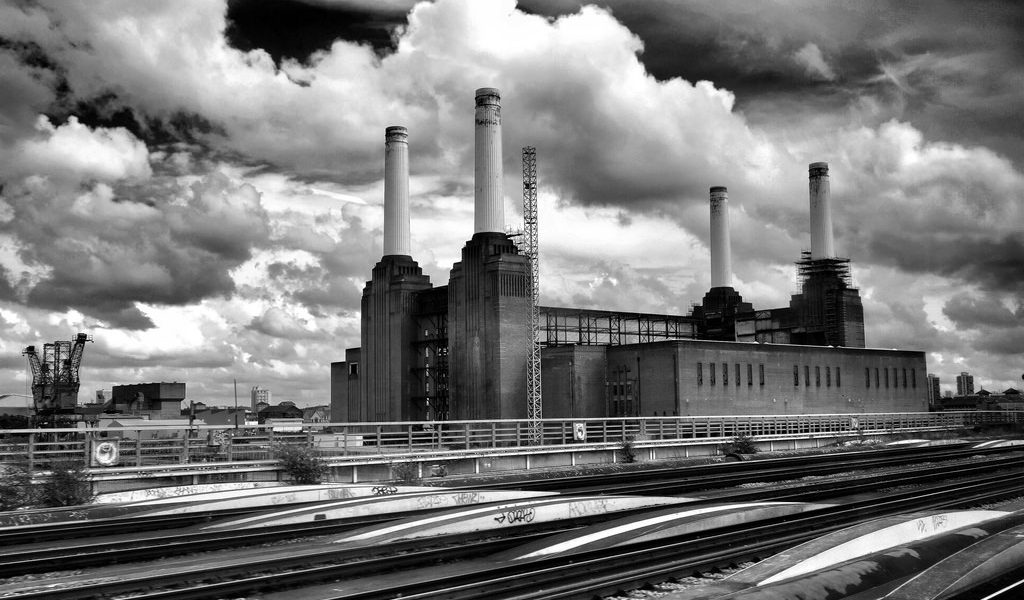 After almost 40 years of inactivity, Battersea Power Station will once again become a source of energy supply for Londoners. Following the creation of a new energy centre, it is set to become one of the largest power stations for energy production in the UK and has the potential to supply energy to residents and businesses across the wider Nine Elms regeneration site. The structural build is now in place and completion is projected for 2020.

Overall, the engines being installed are 40-45 per cent more efficient than conventional power generation, and as a result, carbon emissions will also be reduced by 5,000 tonnes per year when compared with using conventional forms of energy. This is equivalent to taking 1,000 cars off the road.

Furthermore, with energy supplied centrally from this Energy Centre, apartments and commercial units across the redevelopment will be safer and more environmentally friendly, as they will not require their own boilers.

The new Energy Centre will be installed underground, which, not only provides natural sound proofing to neutralise the sound of the engines, but also maximises the site area by situating it beneath a new six-acre park on the riverside, with vapour plume being expelled through the newly rebuilt north-east chimney.

“This energy centre will be a hugely important part of the new neighbourhood town centre at Battersea Power Station, supplying energy not only to its own community but potentially to other local residents nearby.

“This district heating concept is becoming more popular given all the benefits it provides from reducing carbon dioxide emissions to increasing the security of an energy supply.

“Furthermore, while Battersea Power Station will be many things when it opens – homes, shops, restaurants, offices that create a remarkable place to live, work and play – this Energy Centre also provides an important link to this fantastic building’s past, as a local source of power in the nation’s capital once again.”

This is an exciting new development for the Nine Elms area and Battersea Power Station, one that will have an important role in the regeneration of the area going forward as 20,000 new homes will be built by 2030. Stay tuned to the Nine Elms website for any future updates regarding the Energy Centre and the wider Nine Elms area.