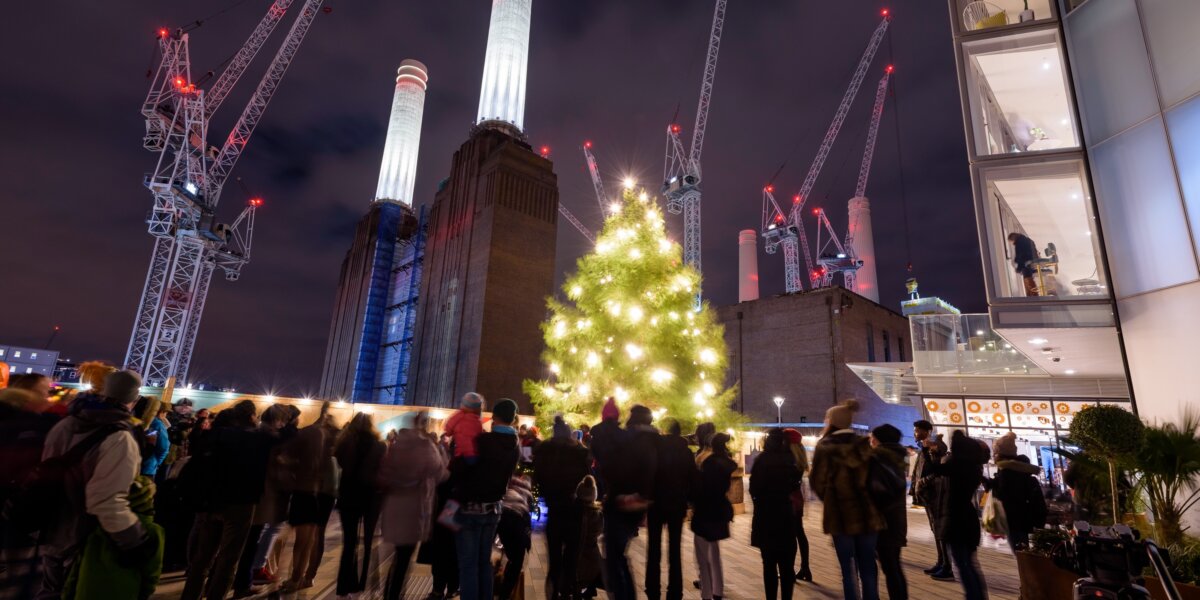 Businesses at Battersea Power Station will help raise money for The Felix Project and Streetsmart this Christmas.

Battersea Power Station has become the first destination to sign up to the Evening Standard’s Christmas Appeal to raise money in support of Streetsmart and The Felix Project, charities seeking to reduce food waste and food poverty across London.

A host of new restaurants at Circus West Village, the first element of the regeneration of Battersea Power Station, will add a discretionary £1 to every diners’ bill this Christmas, with the money going directly to the two charities.

In addition, other businesses at Battersea Power Station taking part in the initiative include:

“As one of London’s newest food destinations, home to a selection of independent neighbourhood restaurants, cafes and businesses, we are thrilled to be able to support this worthwhile cause.”

New post office gets stamp of approval for Thessaly Road

Where to eat and drink in Nine Elms