Art on the Underground: Televox

On Saturday 15th July, Televox, a musical score of messages translated into Morse code, will be performed in public for the first time on a pianola (self-performing piano), at Battersea Power Station’s Village Hall. 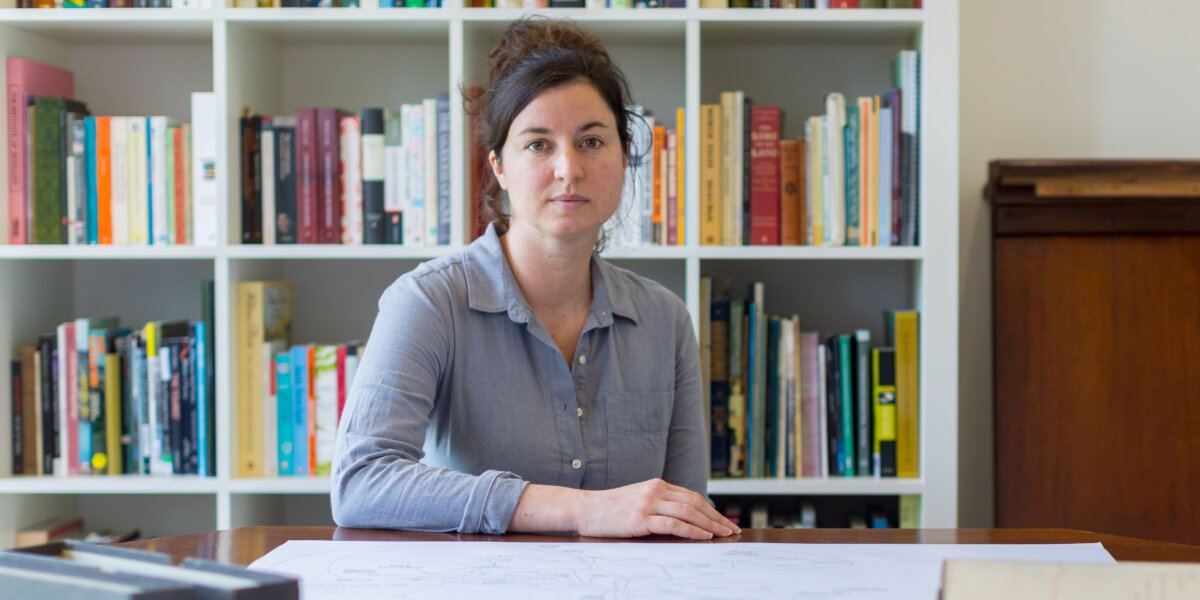 Commissioned by Art on the Underground, UK artist Emma Smith walked the length of the Northern Line Extension in three days, collecting 55 messages from local residents and businesses about what being a neighbour means to them.

The messages were translated into Morse code, and then in to a musical score for a pianola. The placement of the notes and timings has been determined according to the geographic location from which the message was given.

Inspired by the historic role of Nine Elms Telegraph Station in revolutionising long-distance communication in the 19th century, Televox opens a line of communication between communities living and working in close proximity.  Participants were invited to contribute a ten-word message, the equivalent length of an old telegram message.

A series of posters based on the coded messages exchanged will be on view across Northern line stations from 14 July 2017. The score is also available to listen to on the Art on the Underground website www.art.tfl.gov.uk/projects/televox/

The artist Emma Smith explains, “The idea of this work was to develop a new form of communication over short distances based on an image I found of an early telegram machine with a piano keyboard.  This has been a really enjoyable project to work on and I’m looking forward to sharing it with all the contributors I met along the way.”

Televox is the first commission in Art on the Underground’s artist-led engagement programme focused on communities working and living along the Northern Line Extension in the build up to completion of the Northern Line Extension in 2020. Centred on the neighbourhoods of Battersea, Nine Elms, Vauxhall and Kennington the four year programme will present a series of ambitious collaborations between artists and local residents.

Eleanor Pinfield, Head of Art on the Underground, said “Televox is an ingenious project that connects residents, business and neighbours along the route of the Northern Line Extension. Emma Smith’s approach has seen messages translated into a score to create a unique, local piece of music. In all our projects, Art on the Underground bring communities together across the Tube network – through Televox we are starting to trace the route of the new Northern line stations, as construction gathers pace.”

Cllr Ravi Govindia, Leader of Wandsworth Council and co-chair of the Nine Elms Vauxhall Partnership said, “there is more, much more to the transformation of Nine Elms so it is important for us to communicate all aspects of the change be it the billion pound Northern Line Extension or 11 acres of new linear park or 25,000 new jobs in the area.  We welcome new and inclusive ways of involving our residents, and Televox is a unique and imaginative project doing just that.”

Cllr Sonia Winifred, Cabinet Member for Equalities and Culture, Lambeth Council said, “The cultural offering around Vauxhall and Nine Elms is so varied, and this is yet another innovative and quirky piece of art that involves real people and residents’ experiences. Projects like this can really help bring the old and the new together, symbolising what is great about the area.”