More than 300 local people started new jobs in construction in just 12 months thanks to a cross-borough employment drive. 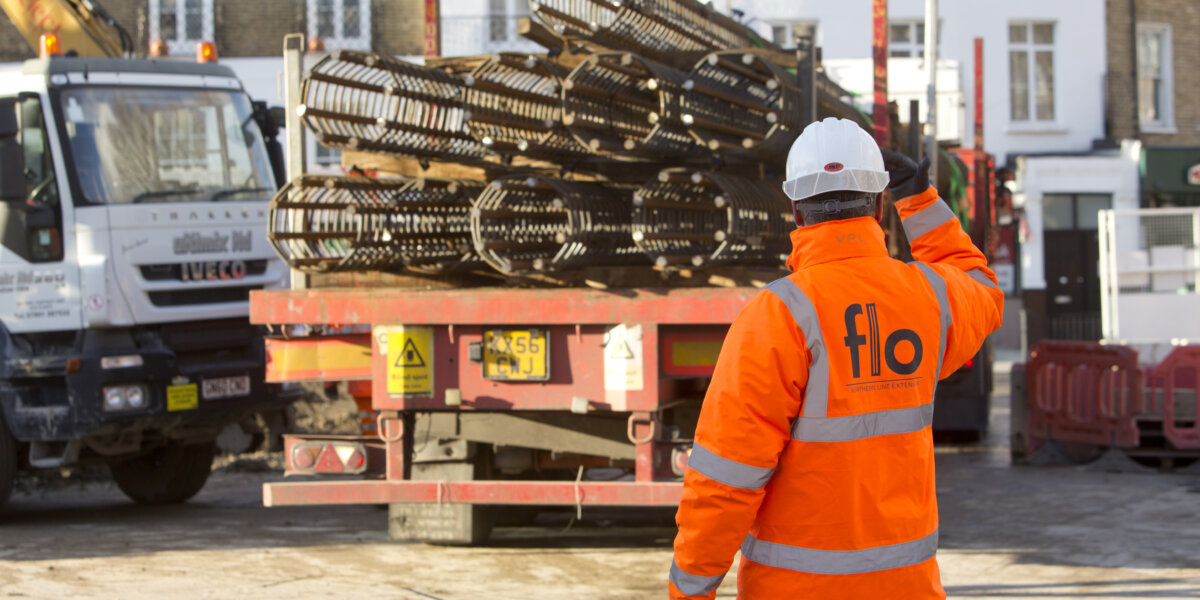 More than 300 Wandsworth and Lambeth residents found work in the Nine Elms on the South Bank regeneration area last year thanks to a cross-borough local employment drive.

The vast majority of these roles were secured through the Lambeth Working or Wandsworth Work Match recruitment teams. These council-run employment brokers work in partnership with the area’s developers and construction contractors to ensure local candidates are in pole position when new opportunities come up.

Nine Elms on the South Bank is one of London’s largest regeneration sites.  Heavy investment over the past eight years has meant that the newly revitalised quarter of central London is rapidly taking shape.

Thousands of construction jobs are being created during the phased regeneration process, while the construction of 6.5 million sq ft of new commercial space will provide a further 25,000 permanent jobs as retailers and other businesses begin to set up shop in their new premises.

Wandsworth Council Leader and Co-Chair of the Nine Elms Vauxhall Partnership Cllr Ravi Govindia said: “We want to ensure Wandsworth residents are first in line for the many new jobs, apprenticeships and training opportunities here in Nine Elms and I want to thank our developer partners who are helping to make this happen.

“As our new business district takes shape there will be a further 25,000 new jobs on offer here across a whole range of business sectors. That’s an incredibly valuable legacy for north Battersea and the economic benefits are being felt right across Wandsworth.”

Fellow Co-Chair and Leader of Lambeth Council, Cllr Lib Peck said: “There are an enormous number of opportunities for people living locally to help shape their neighbourhood and it is vital that we keep finding work for them as a priority so that they can share the benefits of a rejuvenated area.

“I am delighted that 300 people have been given jobs, apprenticeships and training as a result of our partnership work.”

Hardwired into the vision for the area is the importance of developing a new cultural centre for the South Bank, with new parks, performance and leisure spaces woven into the designs.