Another 116 affordable homes in Nine Elms

More than 100 affordable homes have been unveiled by housing association Viridian at the flagship Riverlight development in Nine Elms on the South Bank. 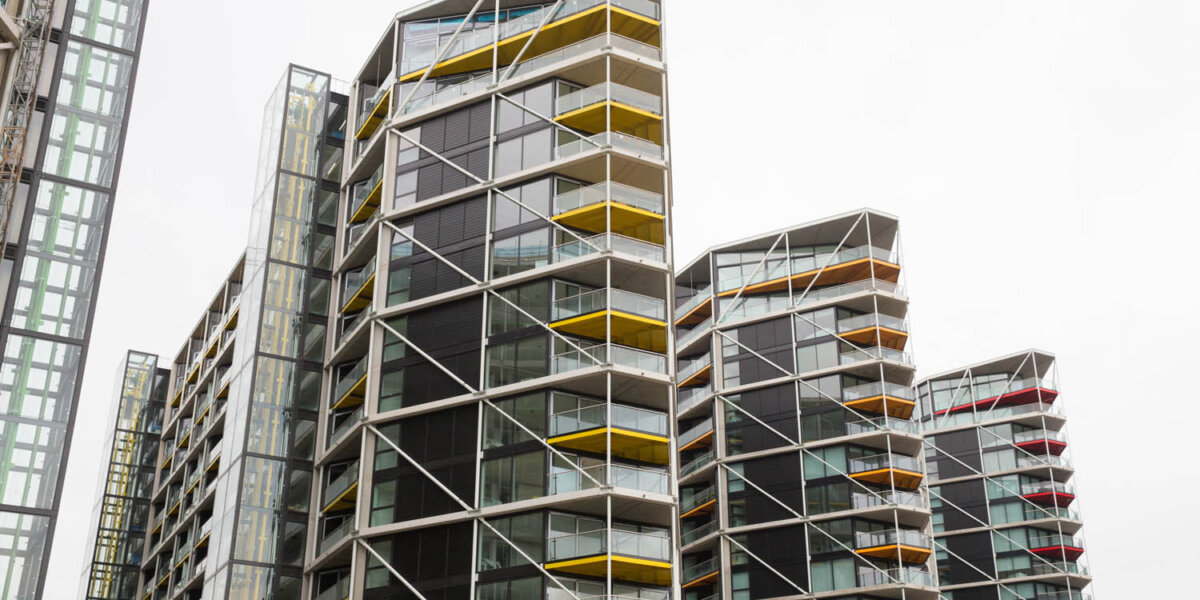 Housing association Viridian has unveiled the first phase of new shared-ownership homes at the Riverlight development in Nine Elms on the South Bank.

The 116 homes are now on sale off-plan and will be ready for people to move in over the summer. They include a mix of one and two-bedroom properties, all with private balconies, designer kitchens and under-floor heating.

Qualifying local people will be able to purchase these new Thames riverside properties on a part buy – part rent basis, with existing Wandsworth residents given priority over buyers from outside the borough.

The new affordable homes are part of the Riverlight development in Nine Elms Lane, built by St James. This site, which used to be a private industrial estate, also includes the new Nine Elms Tavern, Royal College of Art’s StudioRCA, The Battersea Barge and a new stretch of Thames river walk.

Battersea Power Station is next door where a whole new town centre is now being built, complete with a new Tube station and riverbus pier.

Viridian chief executive Nick Apetroaie said: “We are delighted to be able to reveal our very first shared-ownership homes in Nine Elms.

“We know it’s difficult for first-time buyers to get on the property ladder in London but, by working with Wandsworth Council, we are now able to offer these fantastic affordable properties to residents in this sought-after part of the capital.”

Wandsworth Council leader Ravi Govindia said: “It’s great to see more high-quality affordable homes coming onto the market here in Nine Elms. I’m sure these new properties will be in high demand and local Wandsworth buyers will be at the front of the queue.

“Just a few short years ago this area had very little housing and the riverside was dominated by a series of inaccessible industrial sites. That is changing fast and already Nine Elms has welcomed hundreds of new residents and many new businesses. There is still a way to go but the area is already coming to life as a vibrant new part of the South Bank.”

It will take over 15 years to build a total of 20,000 new homes planned across Nine Elms on the South Bank, around 4,000 of which will be affordable properties offered to local residents at reduced prices.

The housing supply includes a combination of private sale, private rented sector, student, social rent, affordable rent and shared-ownership homes which have beendsigned to appeal to a range of different markets.

Many new shops, bars, restaurants, public spaces and cultural attractions have now opened up in Nine Elms as the past five years of regeneration work begins to bear fruit.

They will soon be joined by a host of new businesses at Battersea Power Station and the new US Embassy, which is due to complete next year.

The development programme has been planned and coordinated through the Nine Elms Vauxhall Partnership, a unique collaboration between two different councils, the GLA, Mayor of London and the area’s landowners.