A round up of British Flowers Week 2018 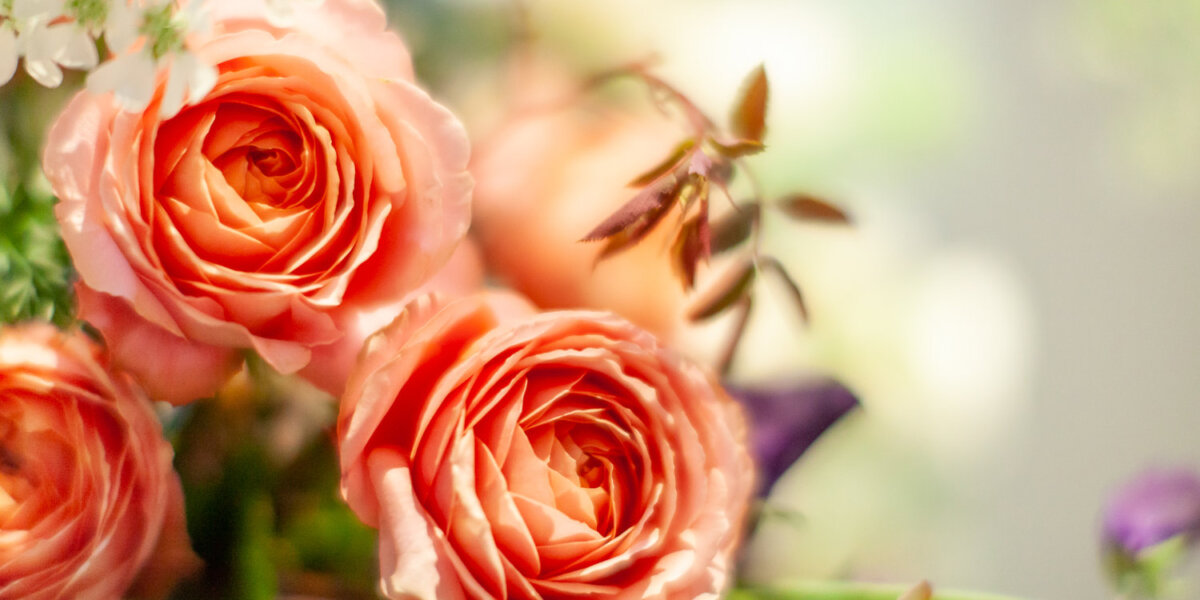 Thank you so much to everyone who took part in and supported this year’s British Flowers Week. The fantastic six florists who created installations at the Garden Museum were: Evolve Flowers, Festoon, Floribunda Rose, Harry’s Flowers, Veevers Carter and Wolves Lane Flower Company.

Yet again, the hashtag #BritishFlowersWeek was seen by millions of people on social media, reaching 12.7 million people on Twitter and 2.4 million on Instagram. There were around 6,500 posts from 3,500 different people using the hashtag. That’s a whole lot of British flower fans. 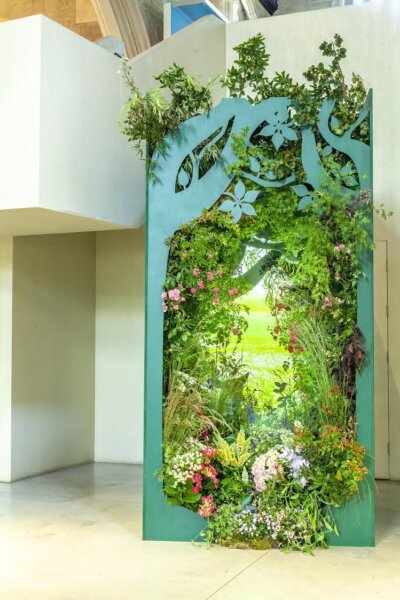 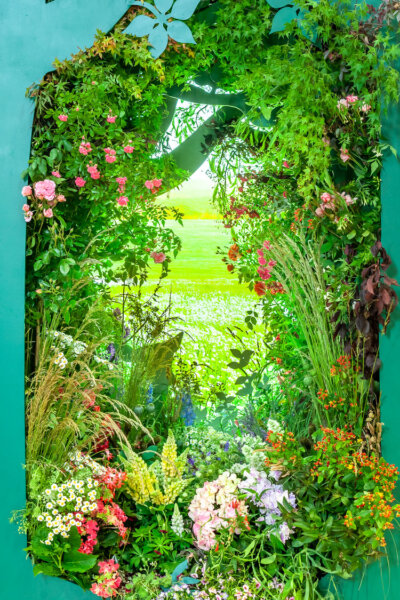 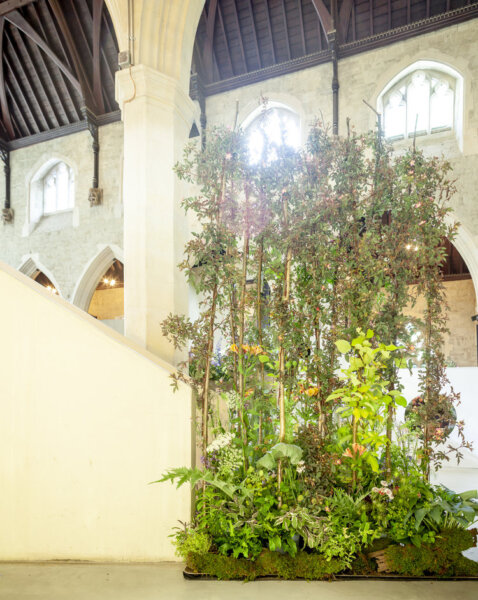 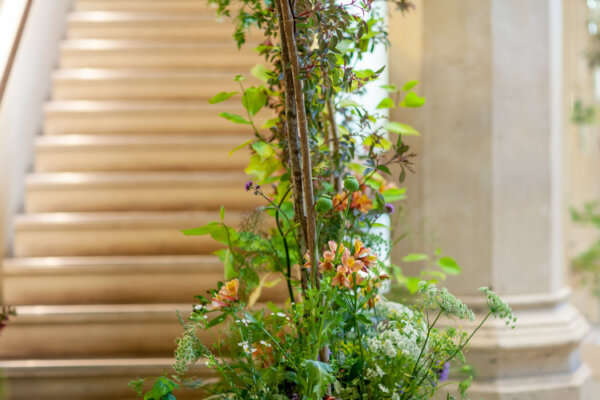 The innovative installations were open to visitors for the whole week at the beautiful, newly restored Garden Museum. 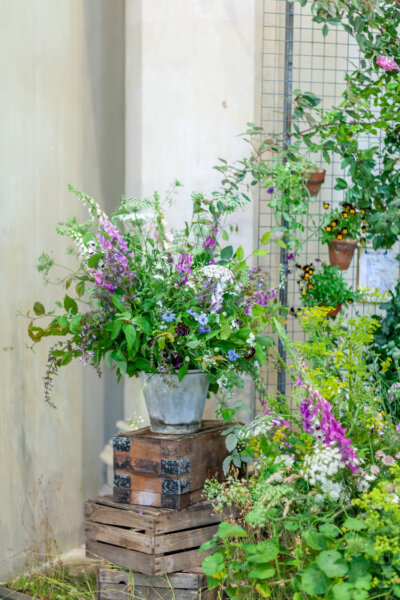 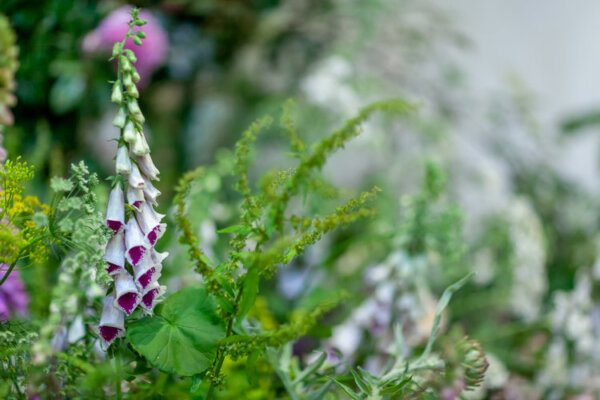 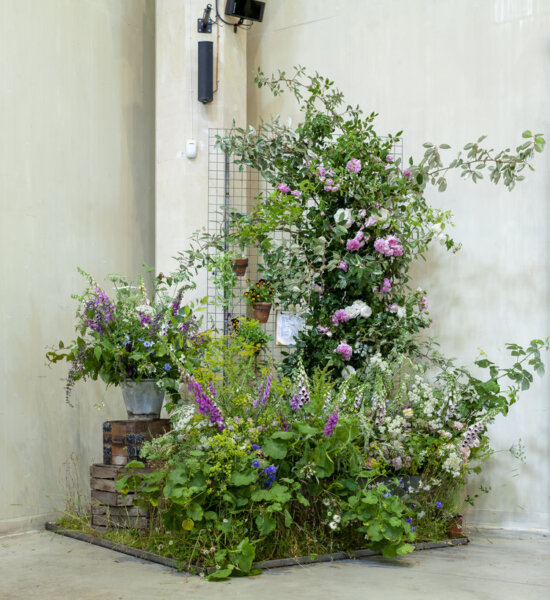 The judges – Shane Connolly, Rebecca Louise Law, Philip Treacy and Laura Cavendish – had an incredibly tough time choosing a winner. So tough that there were two: Wolves Lane Flower Company and Festoon. A huge well done to all the florists involved!

On Thursday HRH The Duchess of Cornwall visited the Garden Museum. Her Royal Highness crowned the joint winners of the 2018 British Flowers Week competition, held at the Museum for the first time.

The Duchess also met a group of volunteers from Floral Angels, a charity which recycles the flowers leftover from events and restyles them for those in need.

During her visit Her Royal Highness also met a group from Archbishop Sumner Primary School, who were making fruit salads in the Garden Museum’s new Learning Studio kitchen. We are very grateful to The Duchess for helping us celebrate British Flowers Week. 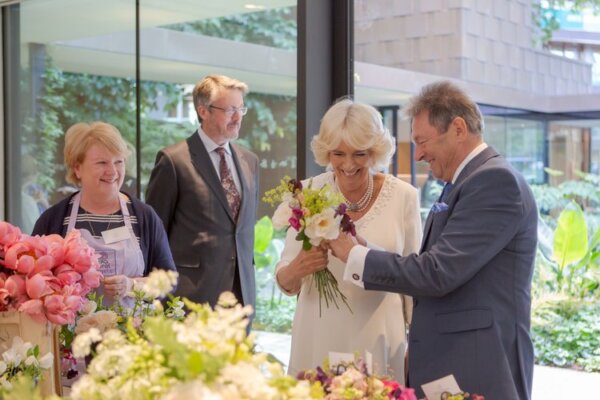 Defra Minister Lord Gardiner visited the Flower Market at New Covent Garden Market, where he spoke to traders about the revival in people buying more British flowers. He said he was “delighted to join in the celebrations at the Flower Market, meeting flower sellers and learning about this flourishing industry.”

Number 10 Downing Street also endorsed the campaign as they welcomed a stunning display of British flowers and foliage into the entrance hall of the Prime Minister’s residence. Organised by the BFA, students from Berkshire College created the display and were then lucky enough to be given a tour.

The NFU launched their new Plants and Flowers Pledge, challenging retailers to back British plants and flowers growers by committing to delivering fairness in the supply chain. And the Co-Op were also celebrating the week, labelling bouquets with the British Flowers Week flag, and visiting growers in Spalding they have long-term partnerships with such as Naylor Flowers, JZ Flowers and Multiflora. 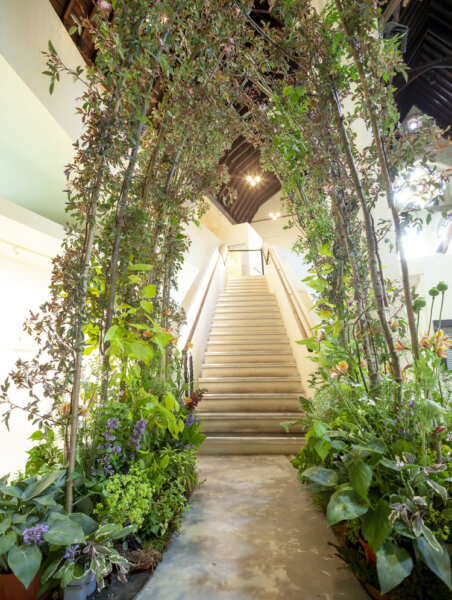 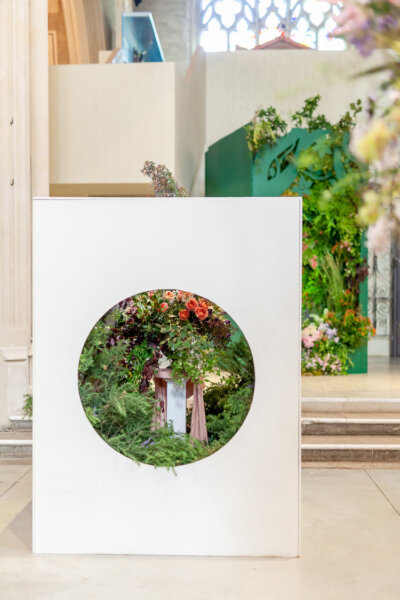 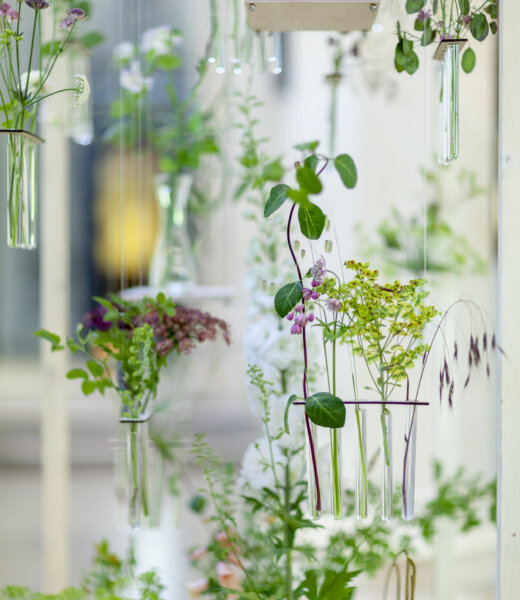 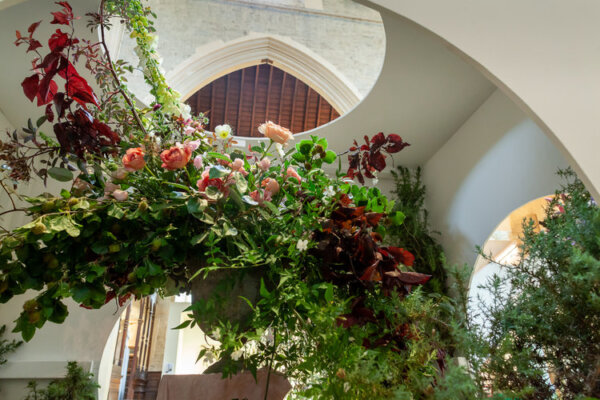 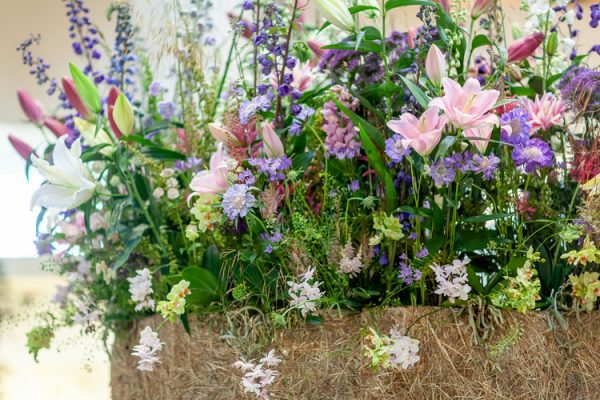 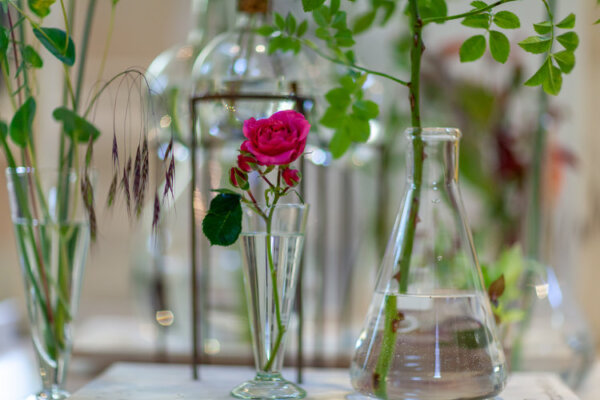 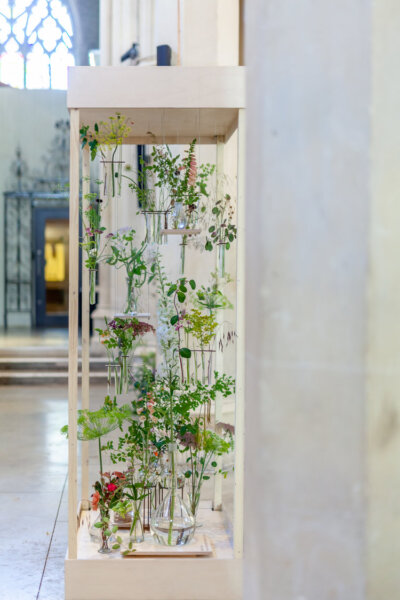 There were over 35 events happening up and down the country with flower farmers flinging open their gates, florists imparting their skills in workshops and British flowers popping up everywhere.

Many florists created beautiful bouquets especially for British Flowers Week to sell or give away to customers in competitions. Some even left lonely bouquets around the UK to spread some joy.