A total of 80 professional teams from across the globe are going head to head in a competition to design a new pedestrian and cycle bridge across the River Thames from Nine Elms to Pimlico. 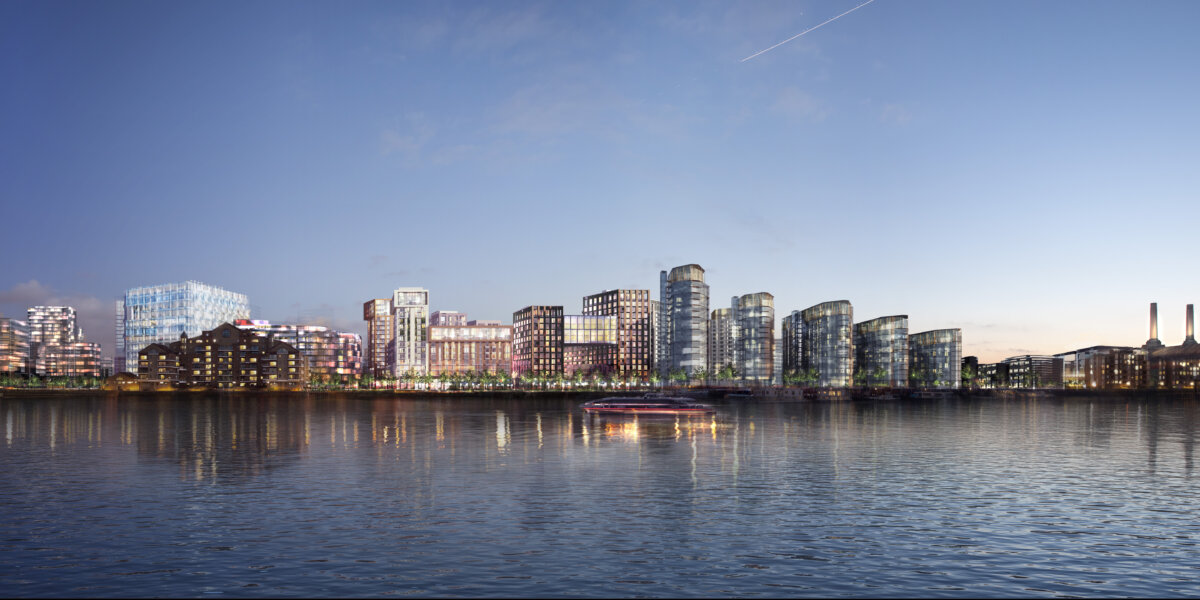 A total of 80 professional teams from across the globe are going head to head in a competition to design a new pedestrian and cycle bridge across the River Thames from Nine Elms to Pimlico.

The competitors, who cannot be named at this stage of the EU regulated process, have qualified for the initial stage having proved they have the skills and capacity to meet the demands of this complex project.

The teams hail from 16 different countries and include a mix of world renowned architects and engineers, as well as up-and-coming practices supported by established and suitably resourced partners.

In a few weeks time, the competitors will submit their first design ideas, which will go on public display. This will be on an anonymous basis so reputations play no part and the designs are the sole focus of attention.

In March the competition’s jury panel will recommend a shortlist of up to four teams to go through to the next competitive stage. The winner will then be unveiled in late June.

The competition will include public exhibitions and engagement with local communities on both sides of the river.

Ravi Govindia said: “A bridge specifically designed to carry high volumes of both cyclists and pedestrians will be a first for central London and poses a complex set of architectural, engineering and transport challenges. The design also has to win hearts and minds so form is just as important as function. This bridge will be a valuable additional to our transport network as well as a thing of beauty that is worthy of its location at the centre of a world city.

“This is an extremely challenging brief and the competition gives us the best possible chance of finding the answers. We now have scores of exceptionally talented design teams focusing their creative energies on the project. They come from very diverse backgrounds and will approach the brief with very different mind-sets and specialisms.

“The identity of the team behind each design will remain a closely guarded secret up until we name a shortlist to go through to the next stage. This ensures the design itself remains the centre of the debate and that new talent can compete on a level playing field with industry leaders.”

A TfL transport study confirms the Nine Elms to Pimlico bridge has a strong business case and the forecast daily usage is 18,000 journeys, spilt evenly between those on bike and those on foot.

£26million is already committed to the project through the development of Nine Elms and the new design would be used to lever-in further funding. The scheme has the support of the Mayor of London.

The bridge would plug the large gap between Chelsea and Vauxhall bridges, providing another direct route through central London and supporting the shift towards zero emission, sustainable travel options.

The bridge is part of the infrastructure package needed to support growth in Nine Elms and Vauxhall where tens of thousand of new jobs and homes are now being created alongside billions in growth and tax receipts.

The competition is being run by Colander and follows OJEU public sector procurement processes so the successful design team can be appointed to the project when it becomes live.

Once the winning design is selected, it would need to go through the planning process before work could begin.

Find out more at www.nepbridgecompetition.co.uk.