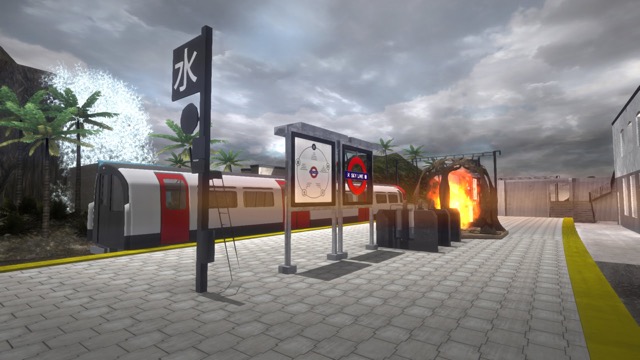 This evening of screenings with various artists films in association with LUX, Daata Editions and with the courtesy of the Artists, focusing on the idea of ‘other spaces’ & the exploration of estrangement as well as new possibilities.