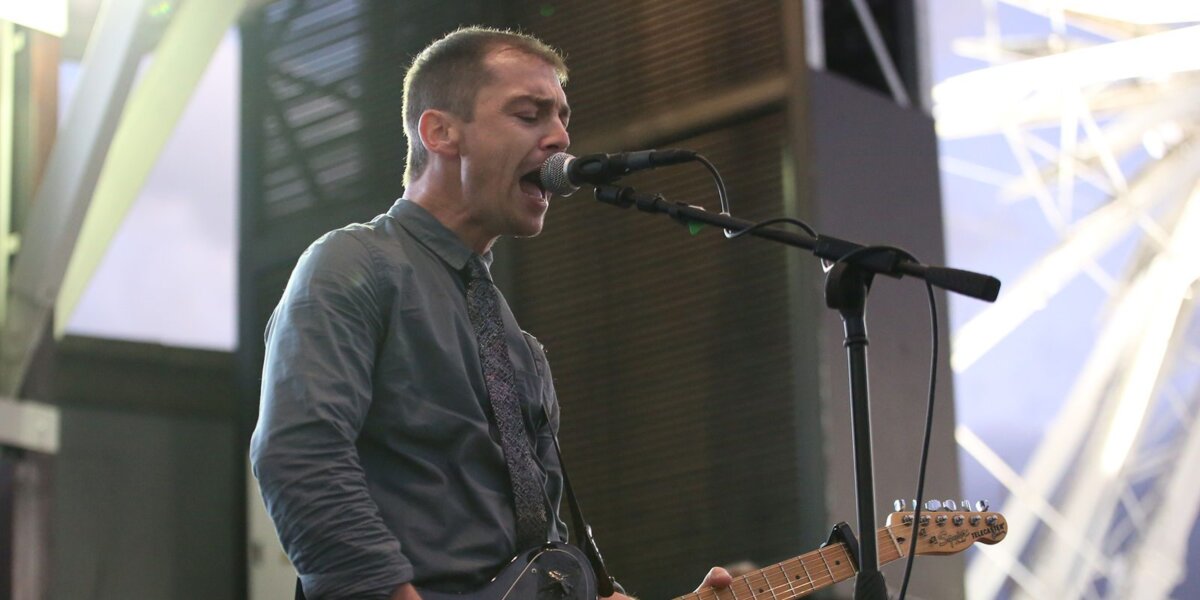 Join Shaun Berry, lead singer and songwriter from The Signal Rose performing aboard the Battersea Barge.

Shaun Orlando Berry is a solo artist and singer /songwriter/guitarist  for the alternative rock group The Signal Rose. He has recorded and released three solo albums as well as three albums under The Signal Rose banner. The music can be described as melodic rock, drawing on influences from bands such as REM, Radiohead, Smashing Pumpkins, Manic Street Preachers.

In 2016, he founded Independent Bands United. IBU is a support structure currently being put into place for the upliftment and growth of original and independent artists and musicians.

Part of the Totally Thames 2017 festival.