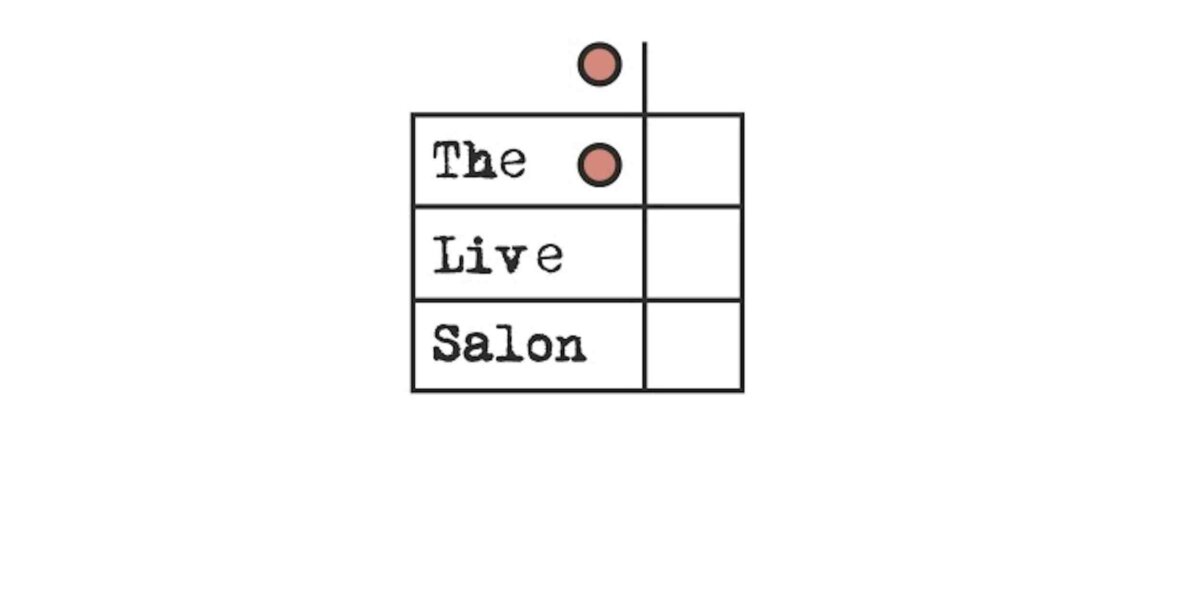 The evening will be a smooth mix of jazz, classical, folk, latin and poetry with a contemporary twist. Sheer music excellence not to be missed!

The acclaimed new Garden Cafe restaurant will be providing a special concert menu between 6.00pm – 8.00pm with food by chefs Harry Kaufman and George Ryle. Music will begin at 8.15pm.

The Live Salon started in 2014 with a small recital focusing on the music of my great great uncle Robert Kahn, a composer born in Mannheim, and his nephew Roger Kahn who was born in New York and at a young age became a jazz bandleader and songwriter. Before he was 21 he appeared on the cover of Time magazine with his hit song ‘Crazy Rhythm’.

His uncle Robert composed in the Late Romantic style and had befriended Brahms in his youth, but fell foul of the Nazi’s in 1934, and ended his days in Kent. He never met his nephew. During this exile, he wrote a piano piece a day ‘Tagen Buch in Tonen’ numbering some 1,200 pieces, in the knowledge that they would never be published, and possibly never played. Due to some research by Norbert Meyn at the RCM, copies of the manuscripts became available, and we set about performing some of these and other of his works. David also wrote and performed jazz variations of his work

The guiding principle of the Salon is to play music from all genres without microphones in small, interesting settings in the spirit of 19th century musical gatherings such as Robert Kahn would have been familiar with. The music ranges from Bach to Coltrane to Gram Parsons. It also includes original poetry read by the poets themselves and original compositions from the musicians. The core band is supplemented by guest performers.