Set against a changing London landscape, The Air Around Us is a tale of overcoming adversity, and of the universal need to belong. Inspired by one man’s life, this is a wry and moving show that paints a vivid picture of Battersea in the last century, and sheds light on a generation of Londoners whose stories are in danger of being lost in the process of regeneration.

The Air Around Us has been developed using verbatim material from Lightbox Theatre’s Battersea Stories outreach project. Lightbox discovers and brings to life stories that are untold or overlooked. 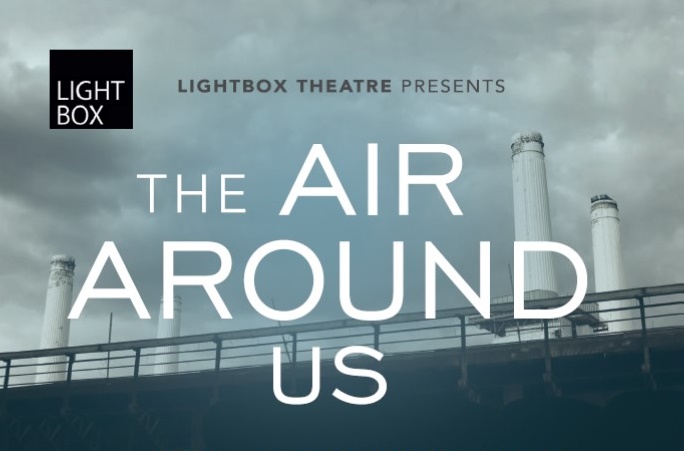