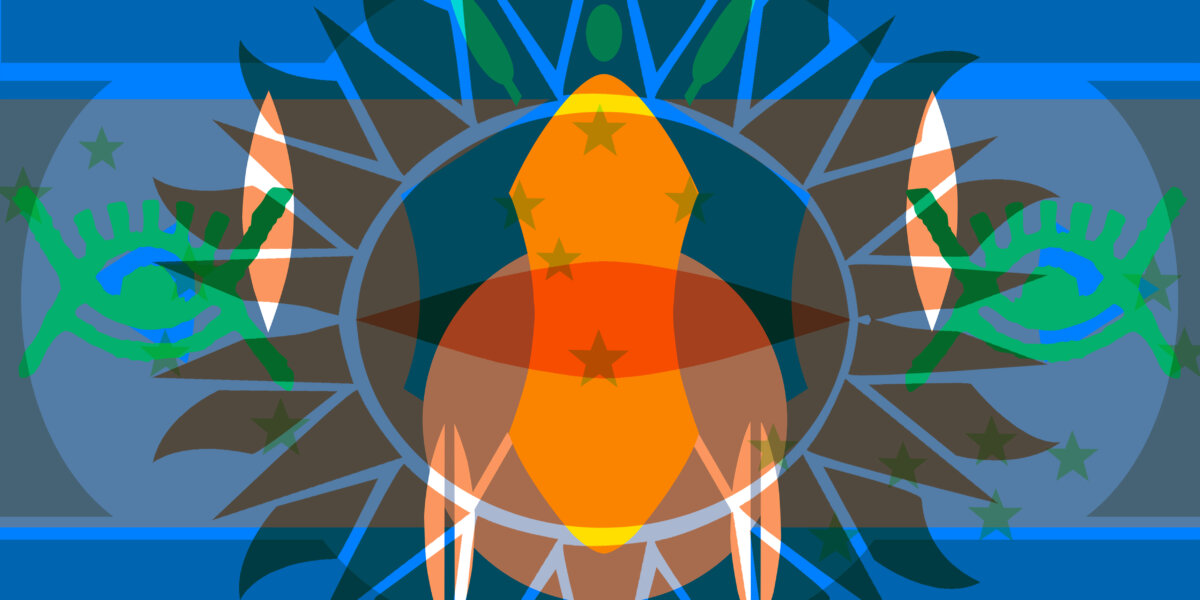 In December A- – -Z will proudly present Stranger than Paradise at StudioRCA, the first solo exhibition in London by Brazilian artist Vanessa da Silva.

This exhibition is open by appointment on any day, please contact anne.duffau@rca.ac.uk to book a time for viewing

The exhibition will consist in a sculptural installation and a live performance – both activating the space as well as exploring ideas of migration, nationality & the transformative effects that signs and symbols (have) (act) on people and cultural identities.

The show will see recent works produced during her time at Ox-Bow Residency (USA) amongst new works built especially for Riverlight.

Using her own lived experiences as a starting point, being born and raised in Brazil, now living in London for the last decade, da Silva is interested in exploring the space between national traditions and the complicated borders where identities and cultures mix and meet.

She graduated with an MA Painting from the Royal College of Art, London 2017 and a BA Honours Degree in Product Design from FAAP, São Paulo in 1999. 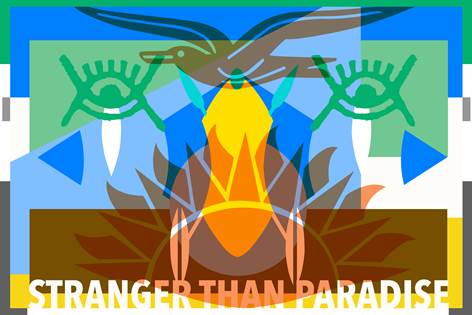