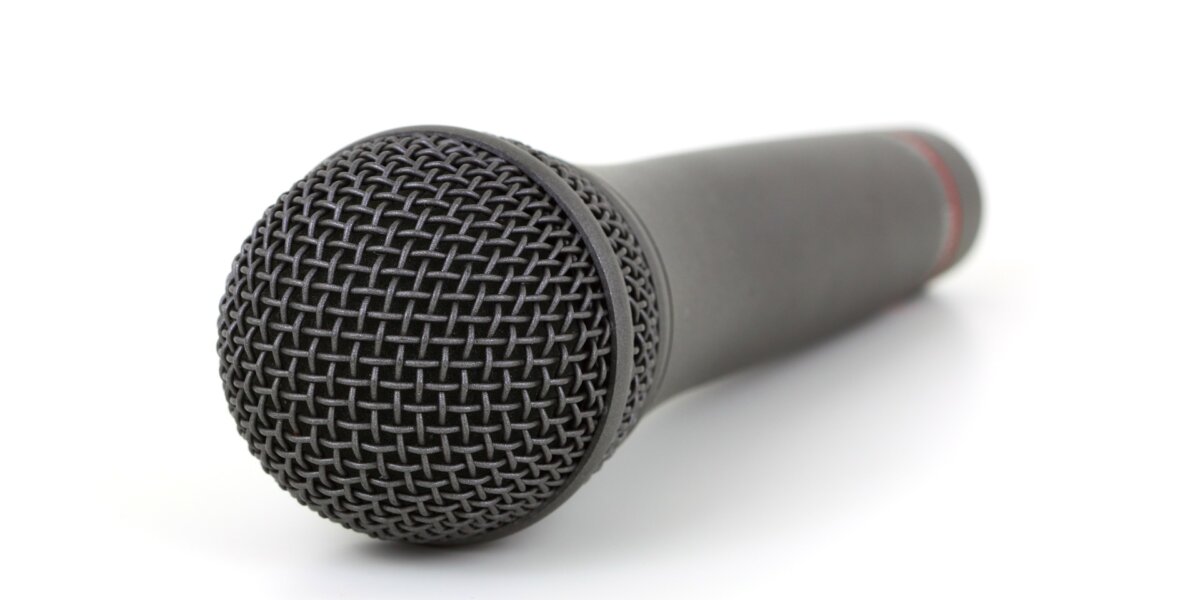 Keith Piper is a Black British artist of international significance and Mic Drop the latest digital work in the artist’s oeuvre. The new work takes as its focus a confrontational performative gesture dating back to 1980’s rap, globalised by Barack Obama in 2016 and signalling the definitive end of a statement. The mic drop acquires a dangerous edge, given the allusions contained within Piper’s exhibition title –‘the terror of looming “black futures”, the “tech noir” of science fiction and the void of global annihilation’. Jet Black Futures includes the first London screening of Unearthing The Banker’s Bones (2016), an Arts Council Collection 70th Anniversary commission.

A founder member of the British BLK Art Group (active 1979–1984), Piper is a key British artist and academic figure that pioneered multimedia installation on a digital platform in the UK from the mid 1980s. More recently, Piper’s research has contributed to the discourses of what has come to be described as ‘Afrofuturism’.

Jet Black Futures is supported by ACE Grants for the Arts.