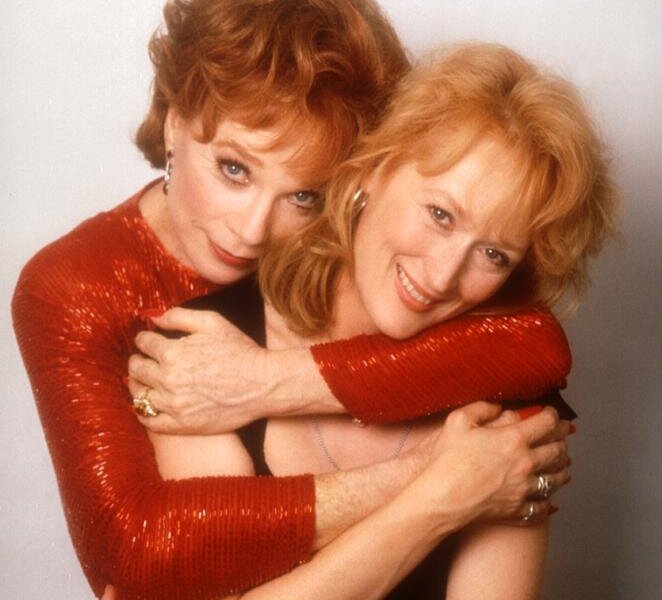 The Vauxhall Cinema Club, supported by funding from Film London, showing the film:

Postcards from the Edge

The season ends with the hilarious and outrageous cult comedy based on the even more outrageous memoirs of Carrie Fisher. It’s shown during Pride in London; a great film to help celebrate this festival. 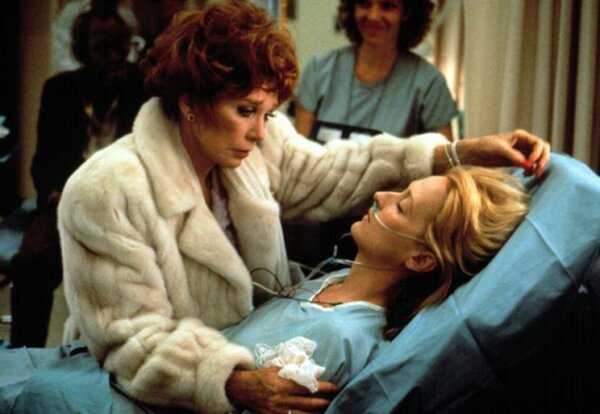 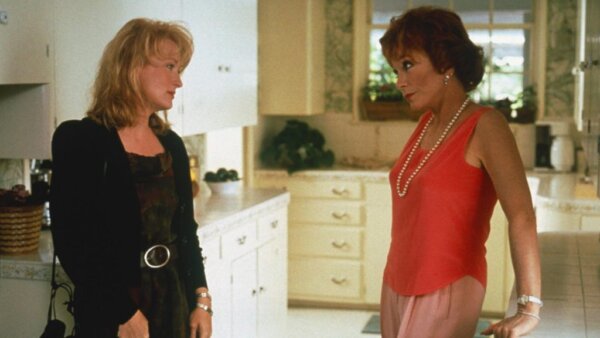