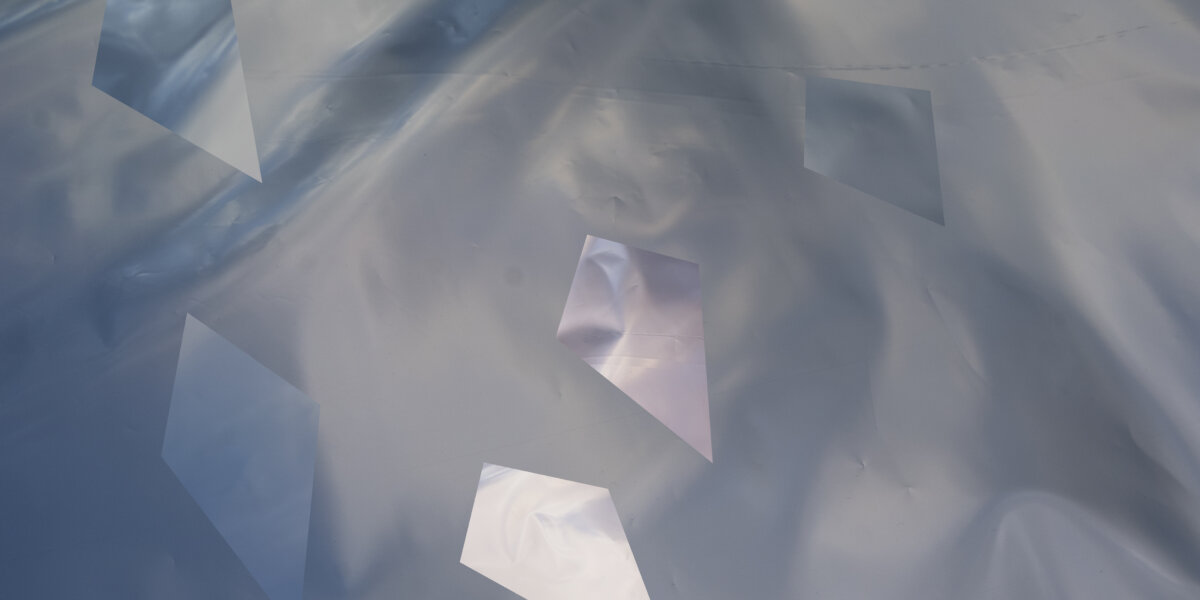 60 silver reflective kites flown at sunset on the riverbank

‘Preliminary Attempts to Rearrange a Sunset’ is a shifting installation in the sky. Everyone is invited to launch a fleet of reflective silver kites between 5pm and 8pm to create a live collage of the sunset as it happens.

On the ground, the kites act as choreographers for the movements of participants, and in the sky, they will be containers of an ever-shifting scene. Specifically, this event takes places in a spot on the river path frequented by painter JMW Turner, as he claimed it was one of the only places where one could see the sun rise over the Thames and set back into it.

A little bit about the artist: Gabriella Hirst

Born in Sydney in 1990, Gabriella Hirst lives in London and recently completed an MFA at the Slade School of Fine Art. She works primarily with video and performance, also utilizing diverse media including painting, ceramics, text and sound to explore apparatuses of preservation and slippage. She is interested in how one might adopt a romantic approach without complete surrender, testing the boundary between sincerity and skepticism. In 2016, Gabriella was included in the NEW16 exhibition at the Australian Center for Contemporary Art in Melbourne and in 2017 was included in the Bloomberg New Contemporaries exhibition in London and Newcastle. She was a shortlisted candidate for the 2018 Ivan Jurtiz Prize at Kings College, London.