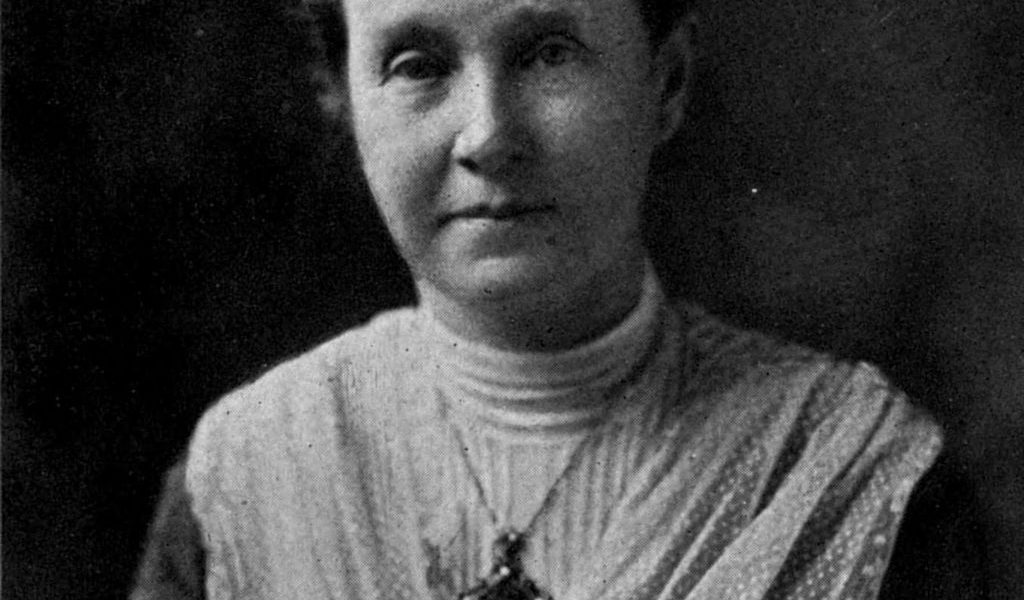 A talk by Jeanne Rathbone, local historian and Humanist celebrant, to mark International Women’s Day on the 8th of March, looking at several of Battersea’s Notable Women.

The talk will include profiles of: