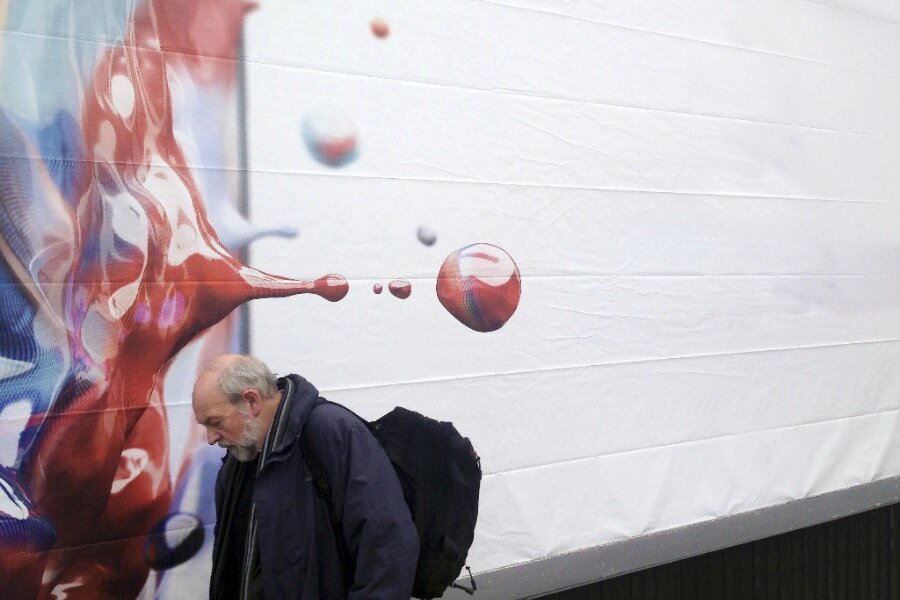 Johann Arens uses installation and video to survey the documentary properties of public interiors. By systematically re-editing the hardware of a location he draws up an abstract inventory of the social textures inherent in the site. His work is an enquiry into the role of human interfaces, the desire to touch artefacts and the mechanisms of user behaviour.

Arens (b.1981) was born in Aachen, Germany. After graduating from the Gerrit Rietveld Academy in Amsterdam, he received a stipend by the Netherlands Foundation of Visual Arts to complete his MFA in Fine Arts at Goldsmith, University of London. Since then he has worked on public commissions assigned by Arnolfini / Art and the Public Realm Bristol, Letchworth Heritage Foundation, Jerwood Foundation London and Kettle’s Yard Cambridge. He was awarded the Rome Fellowship in Contemporary Art by the British Academy and has been resident at Fondazione Antonio Ratti and the Rijksakademie in Amsterdam.

Supported by The Elephant Trust.