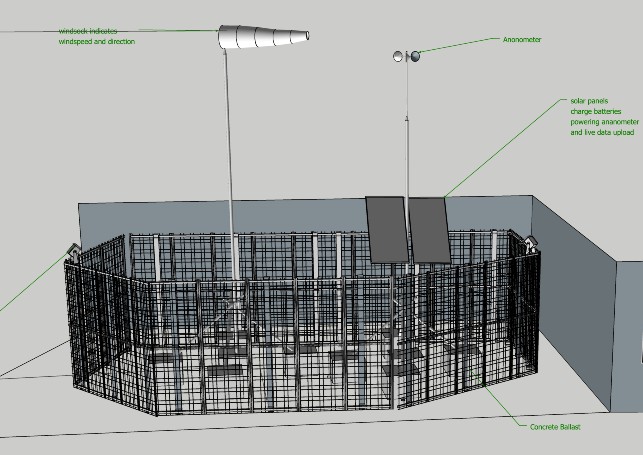 Swete Brethe is art installation on a square of land that features a windsock and an anemometer, instruments for measuring wind speed and direction. 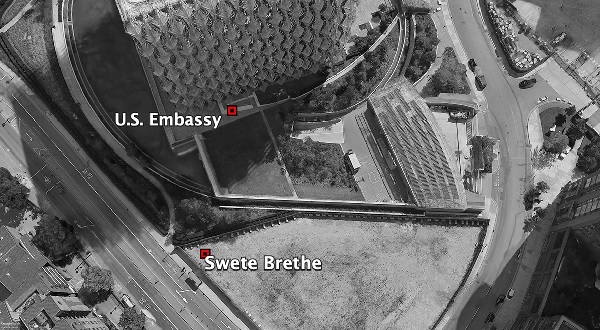 The site-specific piece will be located next to the U.S. Embassy, close to Matt’s Gallery’s new gallery space.

Speed data from wind at the site will be transmitted to mattsgallery.org where it sonically speeds up or slows down a trumpet solo composed especially for the project by virtuoso jazz musician Byron Wallen.

The event comes as Matt’s Gallery begin the fit-out of their new 7,000 square foot space in Nine Elms. Opening in early 2022, the gallery’s 25-year lease ‘Cultural Anchor’ tenancy is a key part of Wandsworth Council’s strategy to embed arts and culture within the regeneration area which is set to benefit residents and visitors.

The new Matt’s Gallery space on Ponton Road is ideally located just minutes from the new Nine Elms Tube station, through the new Arch 42 pedestrian route under the railway line. 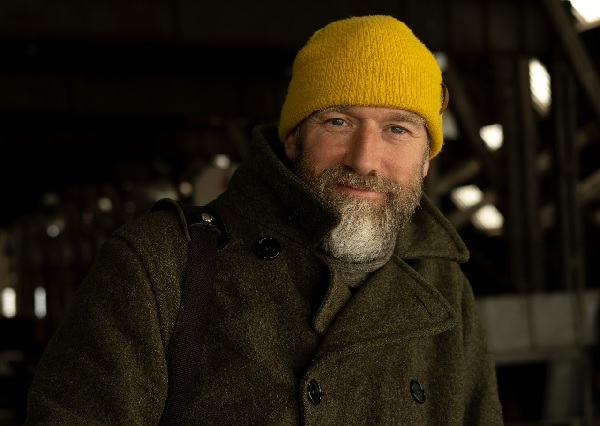 Portrait of Phil Coy. Photograph by Frances Scott. Courtesy of the artist.

Phil Coy is an artist and filmmaker working across a range of media, collaging concepts rooted in the radical art and literature of the 20th century, with languages and architectures of contemporary global commerce. Works often incorporate research into sites and archives, resulting in collaboration with specific communities, architects, software developers, musicians and scientists. He has shown extensively at galleries, film festivals and for site-specific and public commissions in the UK and internationally.

Swete Brethe is typical of this close attention to specifics of location, seen first in his series of 1:1 reproductions of satellite data on the ground, such as a walk in the park, Central Park, New York (2000) to provincial landscape, Laito, Finland (2007). It also draws on his generative and expanded film scores; Grain, Estuary (2021); Devotion gradient, Focal Point Gallery / BFI London Film Festival, (2015); Test signal, South London Gallery (2006), and choral promenade performances scored directly from the material qualities of the architecture through which they pass; Material choir, Siobhan Davies Studios (2013).

Phil Coy lives and works between London and Ramsgate. 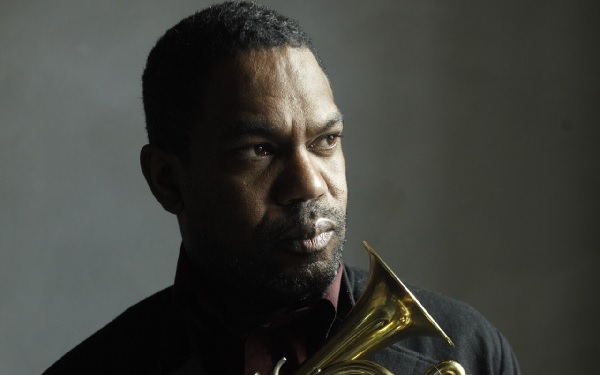 Byron Wallen was born in London, England in 1969 while the Apollo 11 crew were on their way to the moon. His first major work, Tarot Suite, (1994) was inspired by a love of mythology and symbolism. His study of cognitive psychology aided his transition towards conceptualizing music as a medium for healing.

Widely recognized as a seminal figure in Jazz, he has written and produced original scores for Science Museum; PRS, The BBC, Southbank Centre, National Theatre and Arts Council, and soundscapes for Universal Pictures, Warner Bros and Game of Thrones. Wallen received the BBC Jazz Innovation award (2003) and has been nominated several times for the MOBO award, he received the Paul Hamlyn Award (2017), his band Four Corners was nominated as best band at the Parliamentary Jazz Awards 2020, and his album “Portrait” was nominated by the PJA for best album this year. Alongside other prestigious music schools, Wallen teaches at World Heart Beat who will soon become neighbours of Matt’s Gallery in Nine Elms.