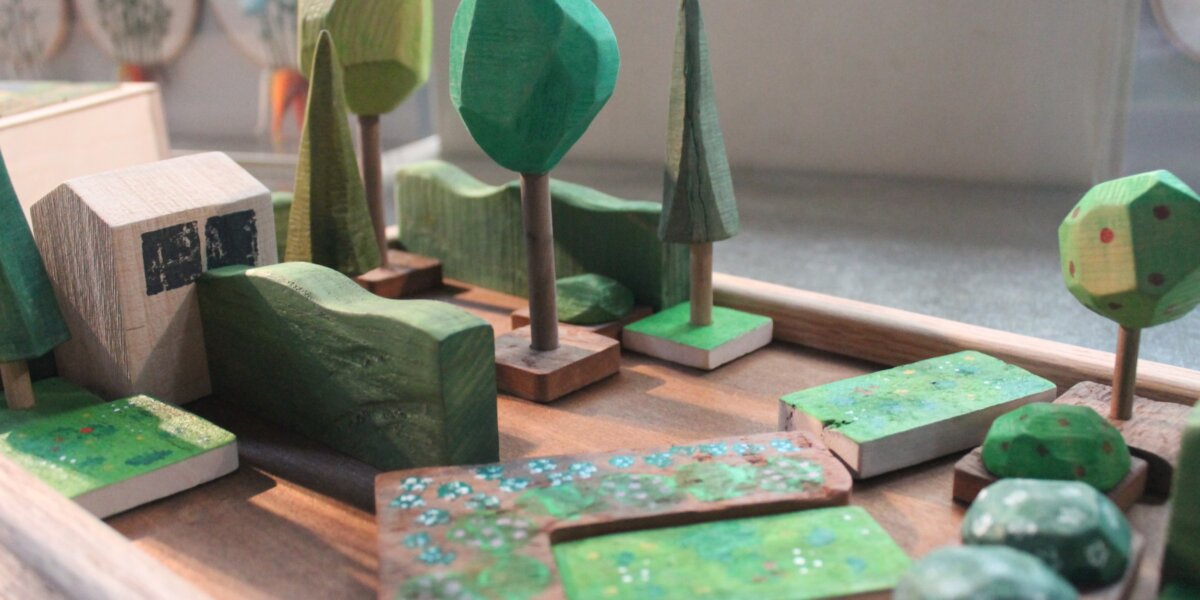 Lord Heseltine has been one of the political world’s great advocate for a greener public realm and for the value of gardens to the modern city. In this special lecture he will share how his own private passion for gardening has influenced and inspired his life, outlook, and political vision.

In conversation with Evan Davis he will begin by describing how his garden plot at boarding school began an attachment to gardening which has been manifested on a grand scale in the gardens made at Thenford with his wife Anne, as described in their bestselling recent book Thenford: The Creation of an English Garden (2016). He will then tell the story of the Garden Festivals including Liverpool 1984, Stoke-on-Trent 1986 and Glasgow 1988 which showed how gardens could regenerate a city and are recognised as one of the great experiments in green infrastructure. Finally, he will share his belief that horticulture should be a social policy for the modern city.

Tickets for this special lecture are in support of the Garden Museum’s Education Fund, which enables activities for schools, families and urban communities.