The theme for LFA 2018 is ‘identity’; especially apt as the area undergoes a significant amount of change. 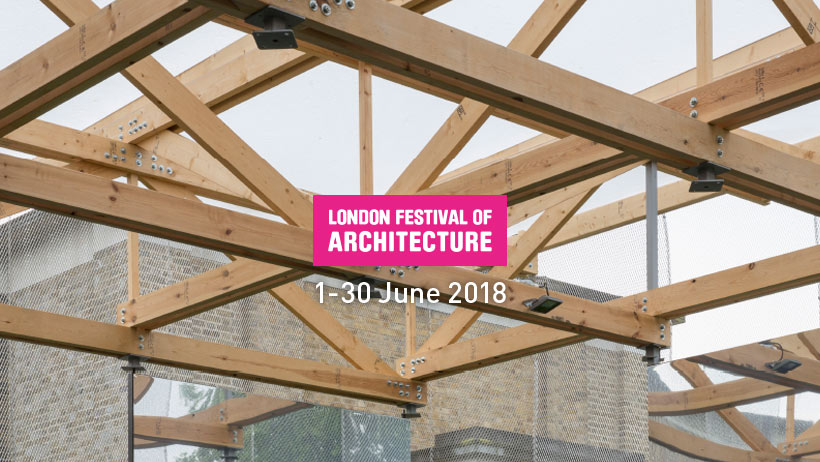 The London Festival of Architecture celebrates London as a global hub of architectural experimentation, practice and debate. The festival returns to the capital from 1-30 June 2018 with a lively and diverse programme of public events across London exploring the theme ‘identity’.

The London Festival of Architecture began in 2004, and has since grown to become Europe’s biggest annual architecture festival. The festival attracts a vast public audience – 400,000 people in 2017 – and a global media audience of millions. The vast majority of events are free, and are staged by a core festival programming team working alongside architecture and design practices and practitioners, leading cultural and academic institutions, artists and many others.

In 2017 the London Festival of Architecture was named by Mayor of London Sadiq Khan as one of his design advocate organisations, and is working alongside the Mayor’s team to champion architecture, provide expertise and guidance, and help to make London a better city.

Check out the events below:

By Our Own Hand/Matt’s Gallery Preview

The Treehouse at Battersea Power Station