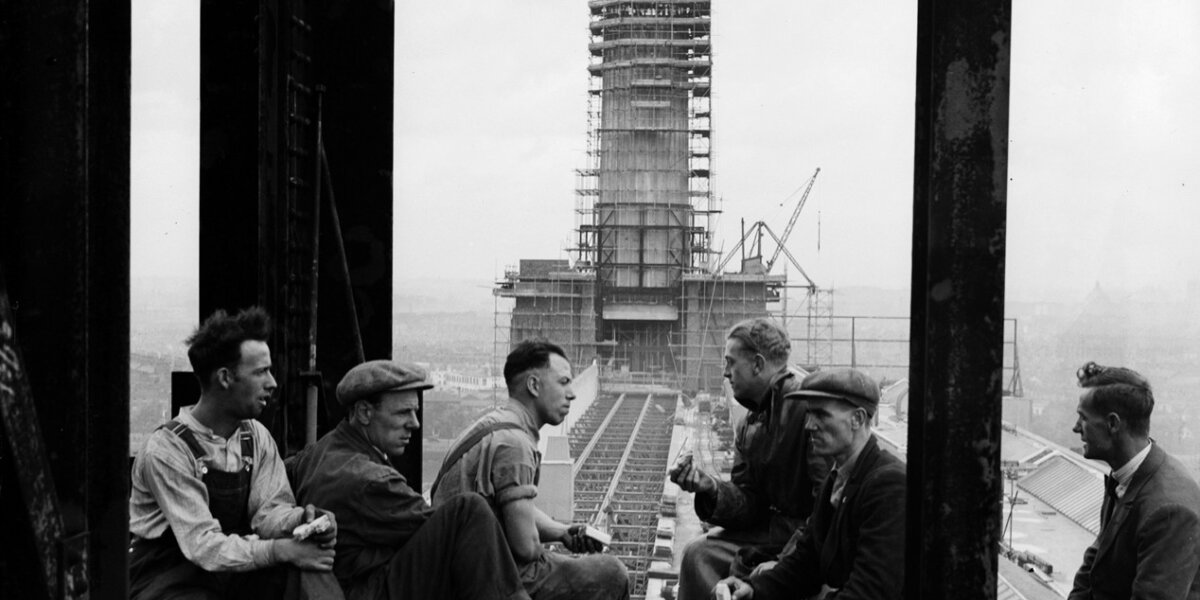 In the seventeenth century Battersea began to attract a steady flow of trades. It was along the riverfront, especially  Nine Elms, that these tended to congregate, due to the Thames providing the only effective means of transporting heavy goods at the time.

Using archive images, Historian Sean Creighton will trace the major development changes in Nine Elms, from an area of marshland and market gardening with some riverside industry, to an industrial area dominated by railway yards, the Gas works, Nine Elms Brewery, water works and other industrial enterprises.

His talk will cover the changes in the workforce employed in these activities and the role of activists like John Burns, John Archer and Charlotte Despard.

Sean will also look at how the 1930’s brought another wave of change, with the building of Battersea Power Station and the beginnings of the Savona  and Patmore Estate, and examine the closure of British Rail’s Nine Elms yard and depot and the development of the New Covent Garden Market.

Sean Creighton lived in Wandsworth from 1970 to 1995, during which he was active in a range of community groups. He has been researching aspects of the history of the Borough, particularly Battersea since the mid-1970s. This is a free event but please RSVP above. If you are approaching from Vauxhall station turn left at Waitrose  and walk down the pedestrian walk way (with trees/Sarah Lucas’ golden sculpture, Florian). Continue for 150 metres until you reach a glass fronted unit with two wooden planters. This is the entrance to the venue.

Whistler and the Thames