Childhood Memories of Vauxhall: A Talk by Gabriel Gbadamosi 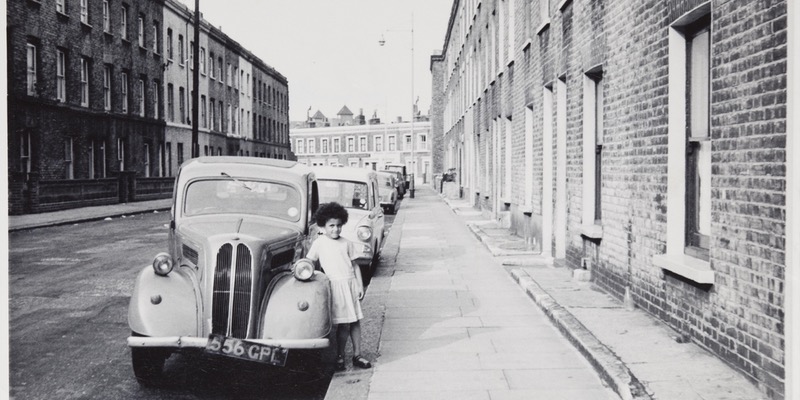 Gabriel Gbadamosi is poet, playwright and author of Irish-Nigerian descent. Reading extracts from his debut novel Vauxhall – which won the 2011 Tibor Jones Pageturner Prize – Gabriel will give a personal account of growing up as a mixed-race child in Vauxhall, Battersea and Nine Elms in the 1960s – a time of bomb sites, post-war reconstruction and new multicultural communities over which towered the windowless Nine Elms Cold Store, looking like a dead pyramid…” The talk will be followed by a Q&A and signed copies of Vauxhall will be available to purchase.