The Light Festival at Battersea Power Station returns as one of the best free activities to do in London this winter! 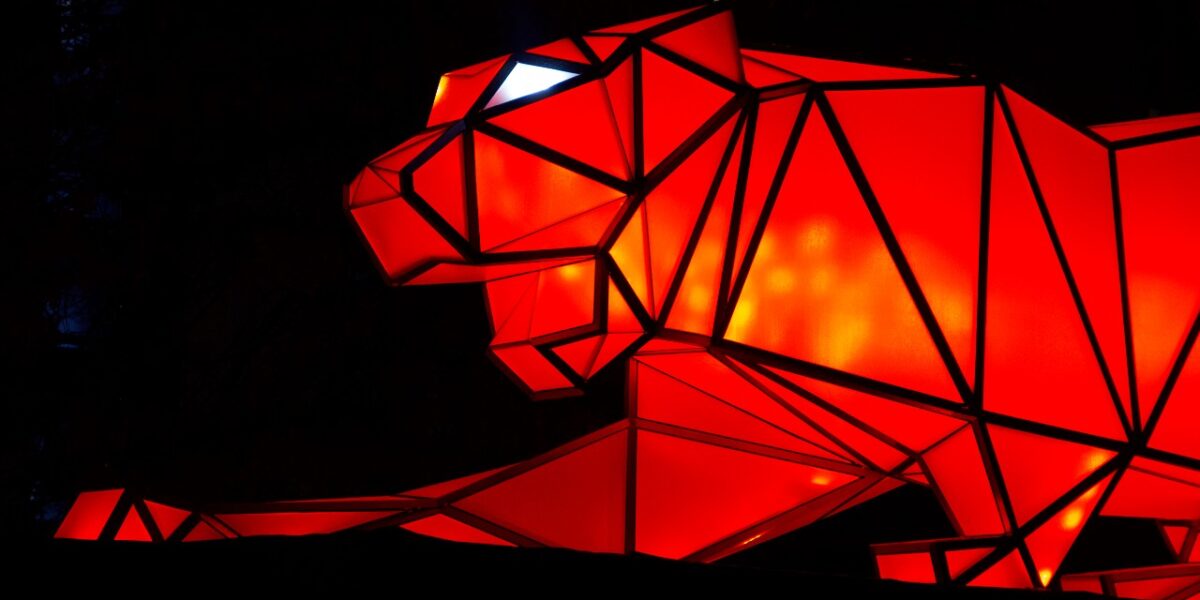 Brighten up those dark nights with this free festival running from 14 January to 27 February.

Six installations, curated in partnership with the Light Art Collection and founded by the Amsterdam Light Festival, will be on display across London’s most exciting riverside neighbourhood.

Two of the festival’s installations, Antenna Sud by Italian lighting designer Michela Bonzi, and Picto Sender Machine by Felipe Prado will be making their UK debut at Battersea Power Station, alongside Angelo Bonello’s Run Beyond which will be on display for the very first time in London. 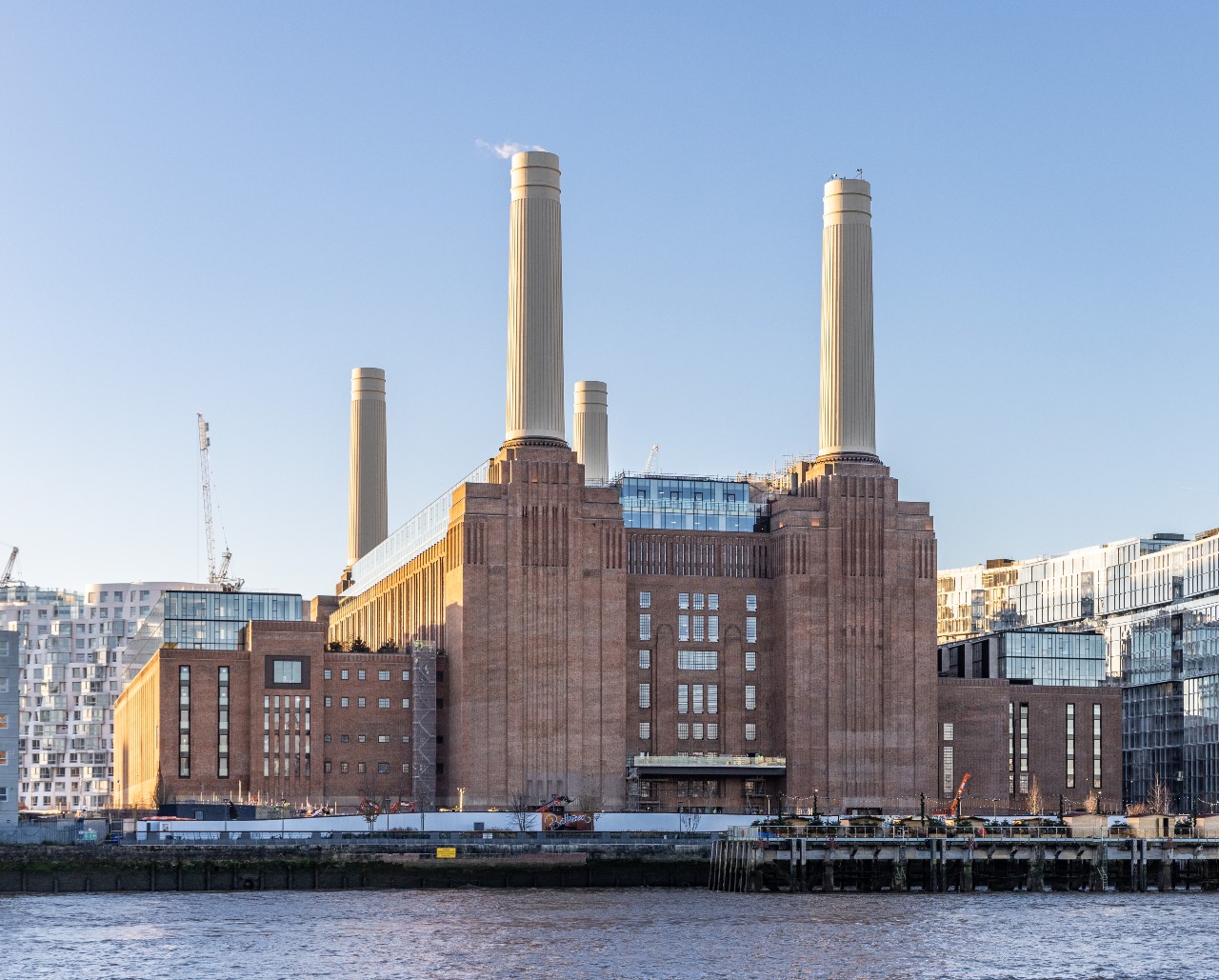 The light installations from some of the globe’s most innovative light artists include:

Run Beyond by Angelo Bonello

Run Beyond focuses on the leap that we all must make, sooner or later: the leap to freedom. Which freedom that is, Italian artist, Angelo Bonello doesn’t specify, that is up to the spectator to decide. Bonello said: “This work is about the power of imagination; a force that is so strong that it allows individuals to overcome their fears and limitations so that they can open themselves up to other cultures, new friendships and unknown worlds.” Run Beyond will be displayed on the riverwalk in front of the London landmark.

LAVA’s Digital Origami Tigers started their journey around the world in 2010 to celebrate the Chinese New Year in Sydney, Australia and will be on display at London’s iconic Battersea Power Station when the next Year of the Tiger begins on 1st February 2022. The digital tigers combine ancient methods of lantern making with cutting-edge design and technology, bringing together east and west. The enormous tigers are made of recycled materials including aluminium and barrisol, whilst pulsating low energy LED lighting brings the sculptures to life. The artwork was adopted by the WWF (World Wide Fund for Nature) to generate attention for their international campaign to save tigers.

Antennas were once prominent in cities, but after the large-scale construction of   underground cable networks they disappeared from most European streets. Southern Europe, Italy in particular, is an exception. For Italian lighting designer Michela Bonzi, antennas are not something nostalgic – they form an ordinary part of her daily surroundings. With Antenna Sud she brings the antennas back into the urban landscape. They have been transformed into sculptures that, instead of emitting radio waves, emanate light, and they will be bringing their striking presence to the retail unit located next to Battersea Power Station’s Switch House East throughout the Light Festival.

The laws of science tell us that glass is unable to emit light. Dutch artist, Victor Engbers, chose to ignore the laws of science and went on a quest to make the impossible possible. He discovered that uranium-glass, which has existed for 2,000 years, shines a fluorescent green colour under ultraviolet light. Following this discovery, Victor teamed up with a professional glassblower to create an entire ‘Greenhouse’ out of the uranium-glass, something which has never been done before. Engbers’ creation will be on display next to the Power Station’s Switch House West during the festival.

The resolution of the images that Felipe Prado’s Picto Sender Machine produces is not only lower than we’re used to but is lower than the resolution of the first-ever digital photograph from 1957. Picto Sender Machine is a welcome change in a time that we are used to seeing films, television programmes, and photographs in high definition. The machine consists of an enormous low-resolution screen of 1,200 enlarged pixels and invites you to record a short video message. However, you can’t use words to express yourself, only your movements, dance steps and gestures which are then translated into blocks of light. Located next Grosvenor Arch in Circus West Village, the first chapter in the regeneration of Battersea Power Station, the machine will encourage visitors to express themselves in the simplest, most instinctive way, without thinking about it too much.

Returning to Battersea Power Station’s Grade II* listed Coaling Jetty, the popular Eternal Sundown is performed by Danish light designer, Mads Vegas, and consists of approximately 140 filtered fluorescent tubes. The artist did not intend for the work to look like a natural sunset but deliberately used materials that give it a post-apocalyptic feel. Will this man-made sun be the only source of light when the polluted air will not let the sunshine through anymore? Or is this piece, made with recycled materials, a sign of hope and a new source of sustainable power?

Find out more about the festival on the Battersea Power Station website.