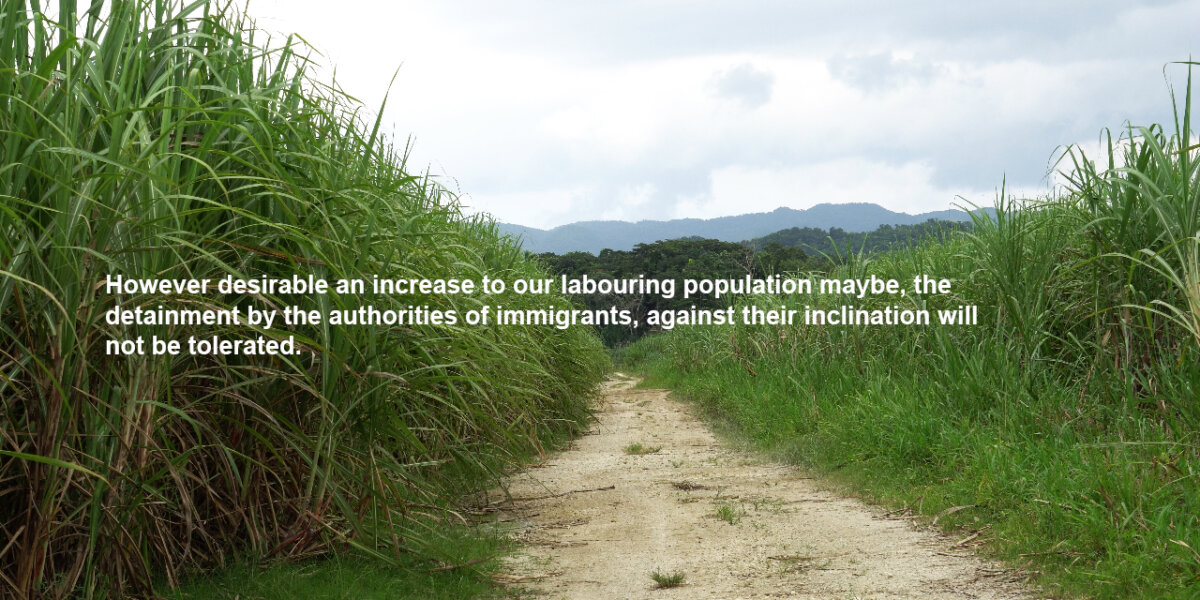 Marianne Keating’s research implements post-colonial and archival theory to analyse the largely undocumented and unaddressed migration of the Irish diaspora to Jamaica, responding to the cultural legacies of colonialism and the human consequences of imperialism.

By focusing on the migration of the Irish during the period 1835 – 1842, she examines the creolization of the Irish in Jamaica, the fragmented identities and resulting legacies in contemporary Jamaica by narratively reconstructing this history through its archival traces.

Situating her practice within the historiographic turn in contemporary art discourse and in relation to the Archive – notably through the examination of unrecorded, private and disregarded histories – her multi-disciplinary approach to the research, the archival record and the archival image, questions the legitimacy of the archive and falsification, or lack, within the recorded image and text.

Through determining new historical narratives in response to the dominant “master narratives” of Western nationhood, identity, and culture, rewriting the histories of the dominated “Other” and returning a voice, which once was rendered mute.

Marianne Keating is currently a PhD candidate in the Visual and Material Culture Research Centre, Kingston University London (2016- 2020), fully funded by Kingston University, FADA Studentship Award 2016 and a TECHNE Associate. She graduated with an MA Print from the Royal College of Art, London 2013 and BA Honors Degree in Fine Art from Limerick School of Art and Design, Ireland in 2002.

The series of exhibitions for 2017/18 at StudioRCA Riverlight curated by A- – -Z will explore displacement & otherness – presenting studies of deconstruction of pre-conceived/imperialist knowledge, often through the scope of science fiction, with a selection of solo exhibitions.