The Vauxhall Society historian, community activist and publisher and Sean Creighton will lead a tour of Nine Elms. The area is undergoing the third major phase of change since 1838 when the new Southampton-London railway terminated here, later continuing to Waterloo.

Hear how Nine Elms developed into a massive complex for handling goods and for building and repairing trains, the formation of what is now RMT (Rail and Maritime Union).

The end of Nine Elms as a railway centre opened up a new phase of development, as roads were reshaped and New Covent Garden Market emerged.

The event is free but £5 contribution to Vauxhall Society funds welcomed. 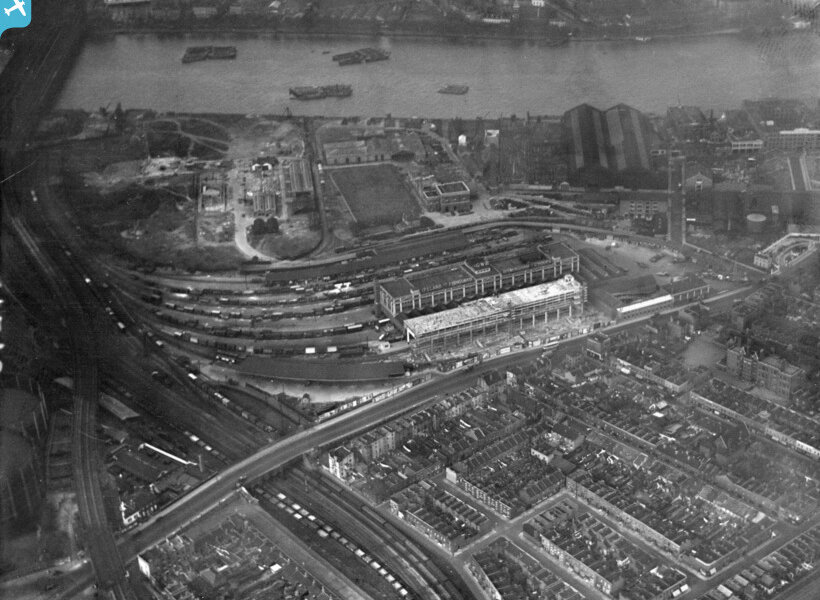