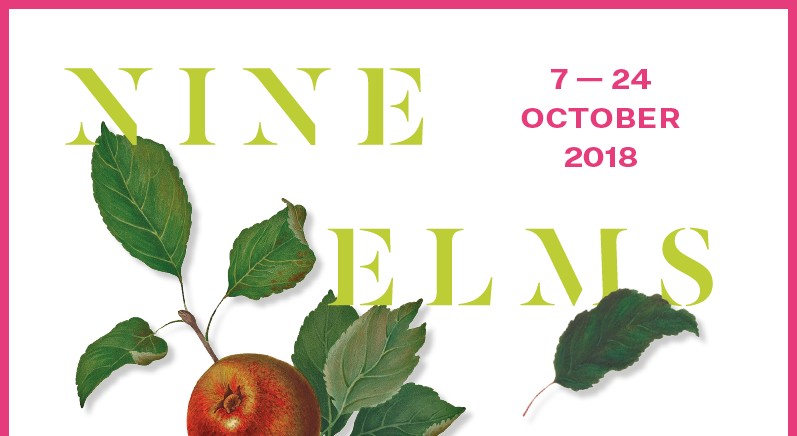 Pricing
All events free unless otherwise stated, but advance booking may be required.

Did you know that October 21 is National Apple Day? The Nine Elms area of Battersea was once an important agricultural area so we’re celebrating the tradition of harvest time with local workshops on cooking and recipes that include apples.

CELLINI APPLE: AN APPLE FOR THE AREA

The cellini apple was developed and introduced around 1828 in the nurseries of Leonard Phillips, close to where New Covent Garden Market stands today. The origin of the name, with its Italianate sound, is a bit of a mystery and has been commented on as one of Mr. Phillips’ eccentricities.

The cellini became a very popular eating and cooking apple and was widely grown across London. The flesh is described as having a ‘slight balsamic aroma’ or aniseed taste, although it is very juicy and tender. Where kissed by the sun the skin is a bright red with darker red streaks; the shaded side of the apple produces a deep yellow skin with patches of red. It is medium sized with a flattened crown.

Although very popular in the Victorian period it is an apple that has fallen out of favour in recent times. It has been revived locally by Roots and Shoots environmental learning centre, which planted a new orchard in Lambeth Walk Open Space Community Garden in 2003, and has distributed trees to local residents.

Widening this apple revival and highlighting food and drink across the area, join us this year for the first Nine Elms on the South Bank Harvest, celebrating feasting, food, and of course, apples!

Storytelling: The Tiger Who Came To Tea