Richard Hards recently graduated from the Royal College of Art in Sculpture (MA) and has been invited to make an intervention in Beaconsfield’s Upper Space Gallery.

Hards’ previous works are characterised by their direct and often combative response to found site or subject. Architectural intervention or excavation has more recently been augmented by a number of video works, two of which are shown as part of the FlatScreen programme.

His show is now been extended 17-20 December 2014, with an open invitation to join for closing drinks with the artist on 19 December. 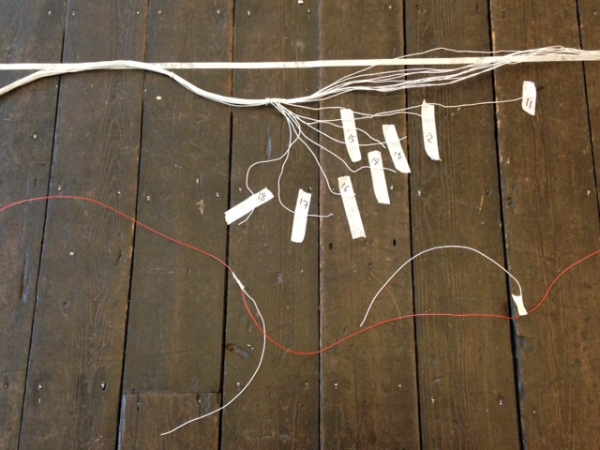