Architecture on the Thames Central 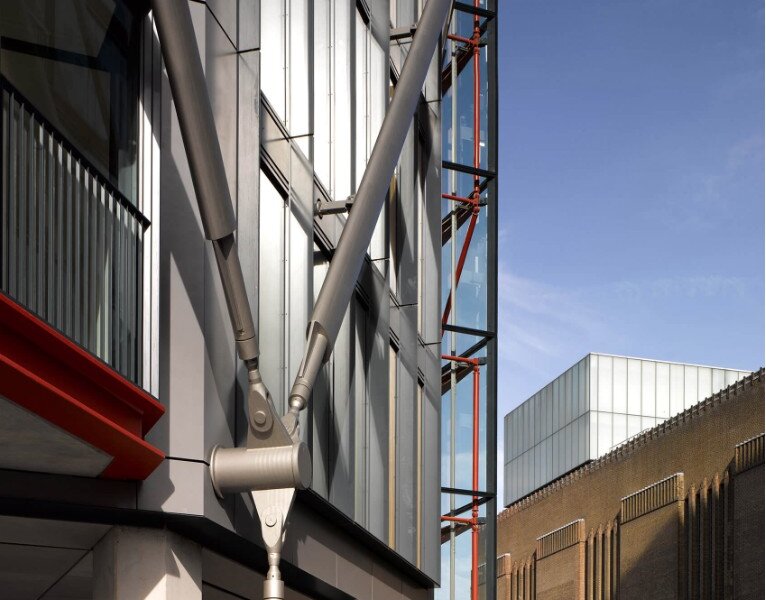 This afternoon tour along the River Thames surveys the landmark architecture of central London’s embankments and the skyline beyond with a special focus on the residential work produced in the studio of Richard Rogers.

Today our regular tour guide Benedict O’Looney, a practicing architect and teacher famed for his thoughtful commentary, is joined by John McEelgunn, a partner at RSHP, the world-famous architecture studio founded by Richard Rogers over forty years ago.

John has worked with Rogers for over a decade, leading design teams on keynote projects including the extension to the British Museum. Currently he is designing a project for the Louvre.

John has also played a central role in his firm’s housing projects, which include Tate Modern neighbour NEO Bankside (shortlisted for the Stirling Prize in 2015), Albert Embankment’s Merano tower, Montevetro in Chelsea and the Riverlight scheme alongside Battersea Power Station.

John will speak for around 20 minutes, and will focus on giving a behind-the-scenes account of designing and building some of London’s most striking housing projects.

Departing from Festival Pier, the tour first ventures upriver to Nine Elms, taking in Battersea Power Station and the new American Embassy. Then heading downriver, our guide will explore the design and history of Michael Hopkins’ imposing Portcullis House, the Neo-classical Somerset House and Renzo Piano’s Shard, among many others before returning to Festival Pier. Duration 2.45hrs. Regretfully no children under 7. Booked for capacity of the inside covered deck in case of rain.