“All this Panic” – Vauxhall Cinema Club 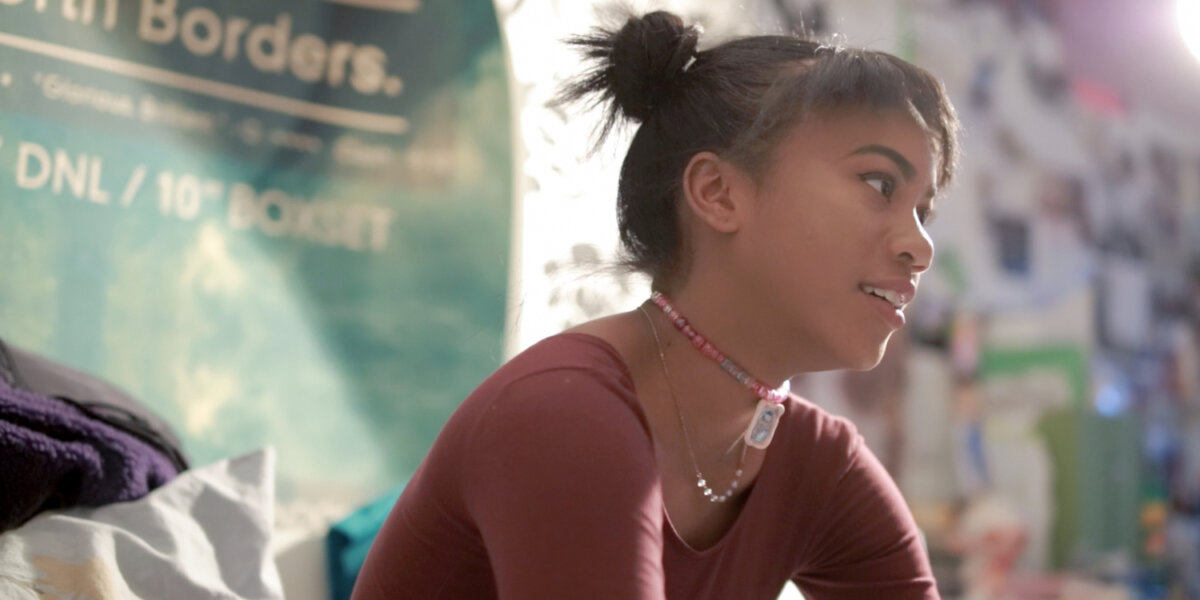 The Vauxhall Cinema Club, supported by funding from Film London, launch with the following film:

This entertaining feature-length documentary is like the TV series ‘Girls’ but for real. The film takes a close look at the interior lives of a group of teenage girls as they come of age in Brooklyn. Followed by a discussion ‘what would you ask your teenage self?’ hosted by Mia Bays, the Oscar winning producer who is director of Birds Eye View Film. 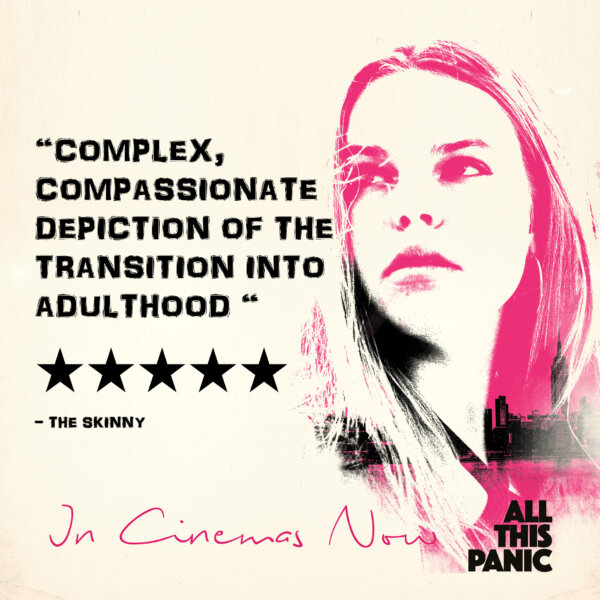 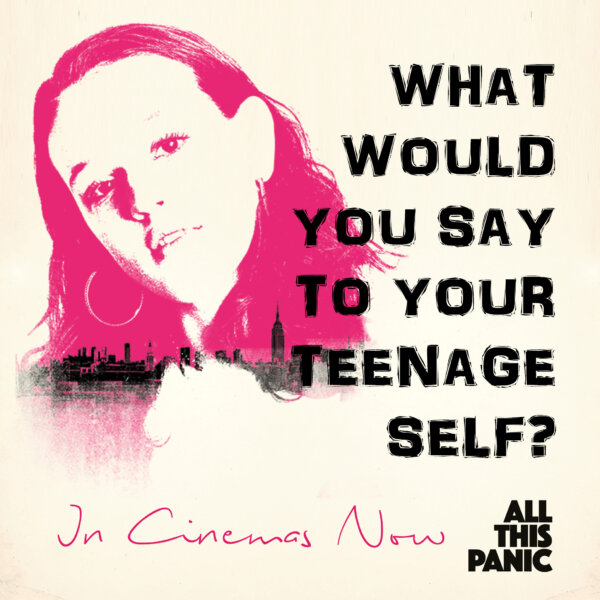