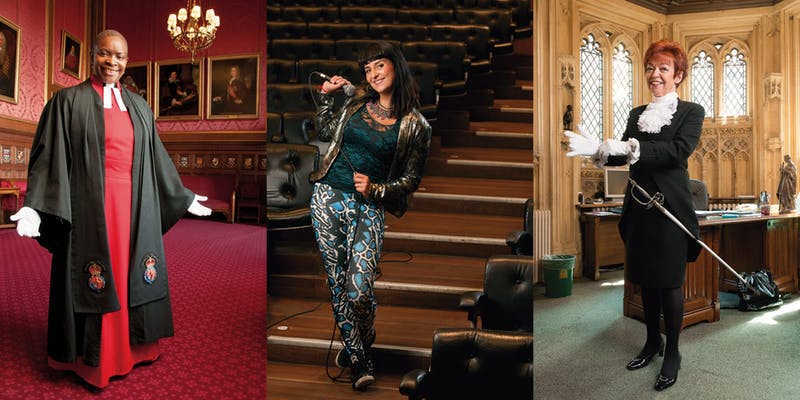 Join celebrated photographer Anita Corbin for afternoon tea and conversation and view her decade-long project capturing the portraits of 100 pioneering women of the 21st century.

The exhibition, appropriately titled First Women UK, was createdto mark the centenary of the Representation of the People Act, which granted the vote to women over 30-years old and paved the way for universal suffrage.

RCA alumna Anita Corbin first sprang to prominence in the early Eighties with her series of informal portraits of young women, ‘Visible Girls’ and went on to become a highly-regarded reportage and portrait photographer. Now, Anita will unveil her empowering 10-year project documenting 100 pioneering women of the 21st century.

The striking new exhibition will be open every day, 12 – 5pm from 20 July – 22 August at the Royal College of Art. Free entry.