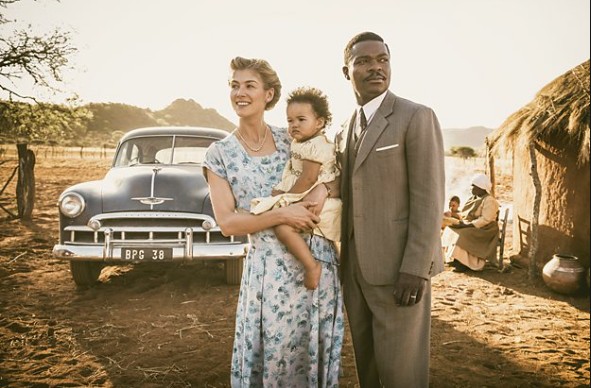 The Vauxhall Cinema Club, supported by funding from Film London, is showing:

Starring David Oyelowo and Rosamund Pike, this is a moving true story set in Botswana and London in 1947. The film is written and directed by Amma Assante who grew up in South London nearby, so a perfect film to show in Vauxhall. Show will be followed by a discussion by Mia Bays. 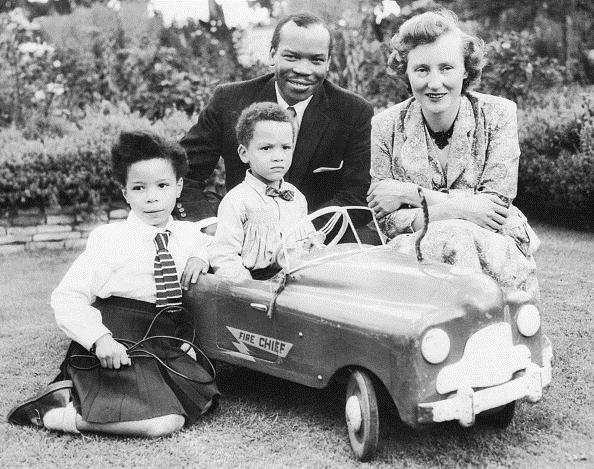 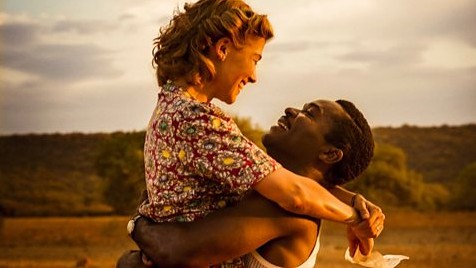